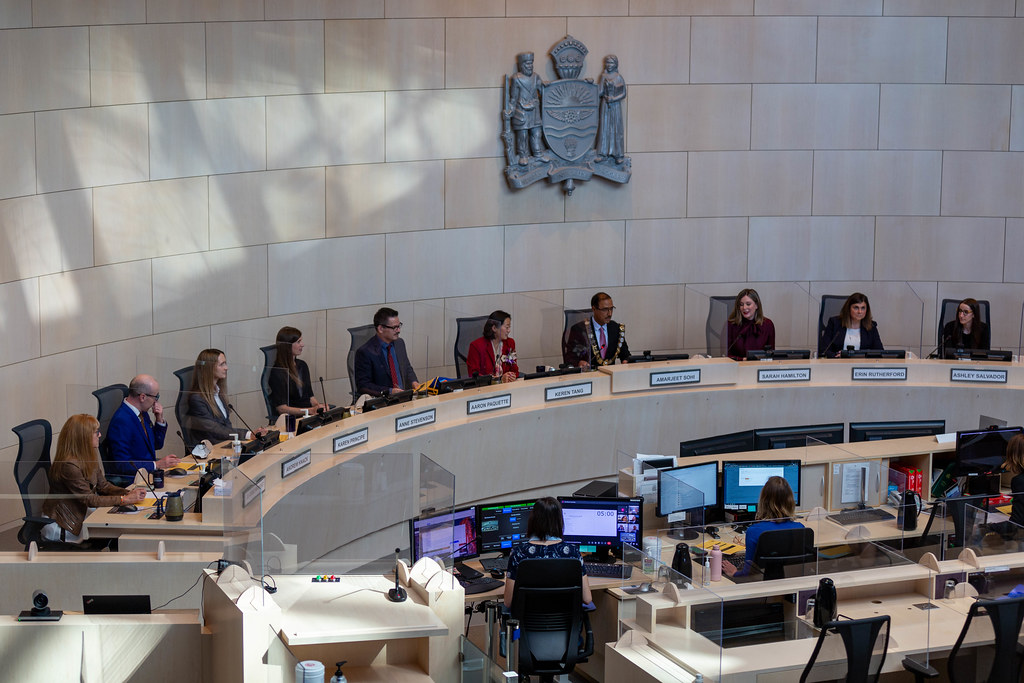 Council is back this week with some major financial updates on Monday, a public hearing on Tuesday, and a special audit committee meeting on Wednesday.

Several motions are pending, the wording for which can be found in the PDF agenda.