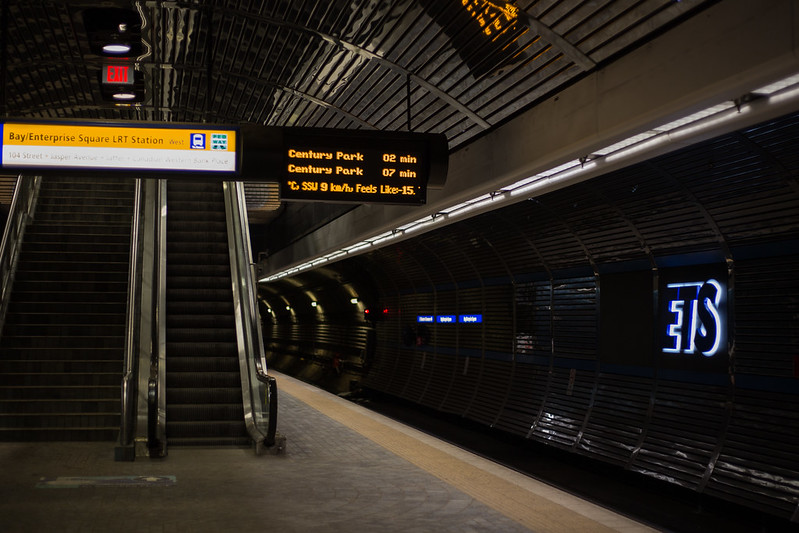 The city is in the midst of construction work on the Stadium LRT Station Redevelopment project, which will require several partial LRT closures in April. There will be no trains running between Churchill and Clareview during the following times:

In other transit-related news, the city is hosting a livestream about the new bus network on April 1 at 1pm. Questions can be submitted to busnetworkredesign@edmonton.ca.

But before you attend that event — our next People's Agenda listening session will be a discussion about concerns related to transportation on Edmonton's city council, and what the mayor and councillors to be elected this fall can and should do about it. Join us today (April 1) at 12pm.