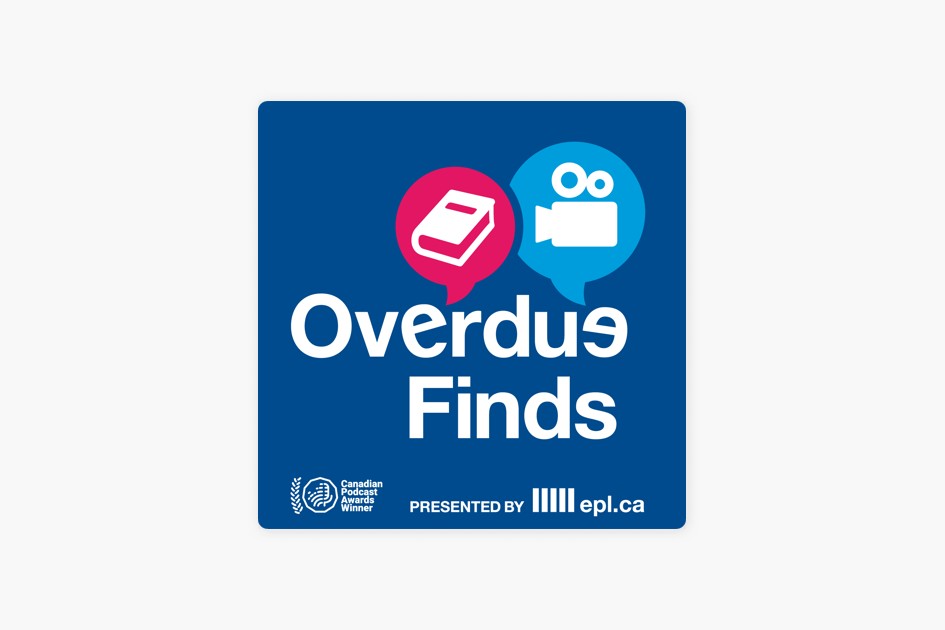 The Edmonton Public Library's Overdue Finds hosts "conversations about books, movies, music, pop culture and other great things happening in Edmonton." It was recently nominated for a Canadian Podcast Award for outstanding artwork, after taking home the award for best branded series in 2019.

The podcast features senior marketing consultant Bryce Crittenden and manager Caroline Land. They're aiming to help people learn more about what can be found at the library.

No two episodes are the same, with topics ranging from LGBTQ2S+ Reads, Game of Thrones, and Dungeons and Dragons, to an episode offering suggestions for great things that aren't on Netflix, and most recently, the best and worst parents in pop culture. Other episodes include their annual March Madness brackets, where listeners can vote on each year's "best of" in a variety of pop culture categories. This year's edition saw 43,000 participants crown Moana as "best character" out of 64 fictional candidates.

Overdue Finds released its 82nd hour-long episode in early May. You can listen weekly via EPL's website and most podcasting platforms, including Spotify and Apple Music.