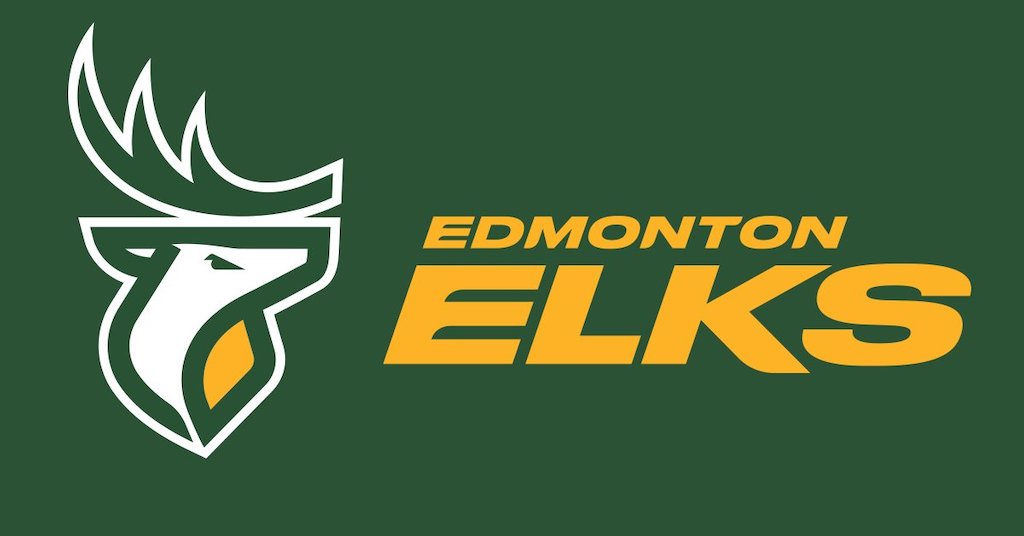 After consultations with fans, players, and coaches, Edmonton's CFL team has announced it will move forward as the Edmonton Elks. The rebrand will include updated merchandise and a new team logo.

What prompted the change?

How are people reacting?

Will the team play this year?