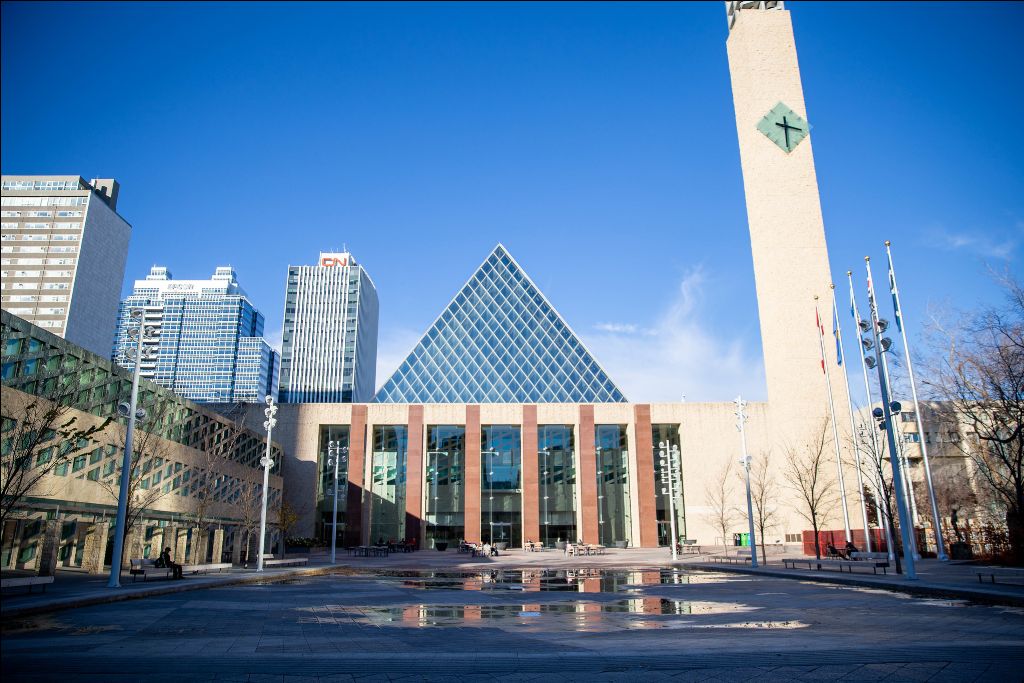 City council will continue its orientation this week, going over things like delegation of authority, council's governance model, rules of engagement, and more. Its community and public services committee, urban planning committee, emergency advisory committee, and executive committee will also get back to work.

Photo: Edmonton's City Hall, where councillors are starting to get to work. (Mack Male/Flickr)