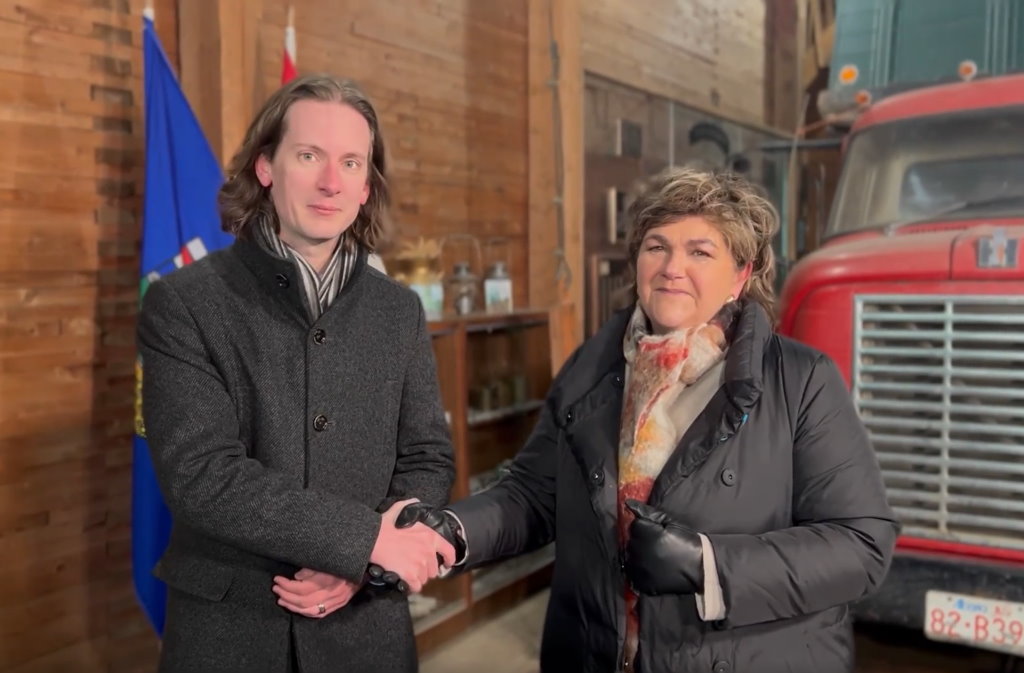 The announcement of $780 million in federal and provincial funding to improve access to high-speed internet was welcomed by Leduc Mayor Bob Young.

"All too often, students, people working from home, Indigenous communities, home-based businesses, and people trying to connect with family and friends in a virtual environment are at a distinct disadvantage because of rural internet speeds," he said in a Leduc Representative story on the announcement. "Improving rural broadband has become a priority within the Edmonton Metro Region Board, and is essential to modern agriculture and the farmers and ranchers who grow our food."

Alberta has a broadband strategy with a goal to connect every Alberta home and business to high-speed internet by early 2027. The province jointly funds projects that have applied to the federal Universal Broadband Fund, which can be proposed by telecom companies, internet service providers, towns, counties, First Nations, or Métis settlements, reports CBC. The first round of approved applications is expected to be announced soon, with construction starting later this year.

Sturgeon County has embarked on its own strategy, dedicating up to $7.3 million in long-term debt to improve broadband connectivity with Canadian Fiber Optics, starting with a pilot project in the southwest corner of the county. It is expected to start construction in May.