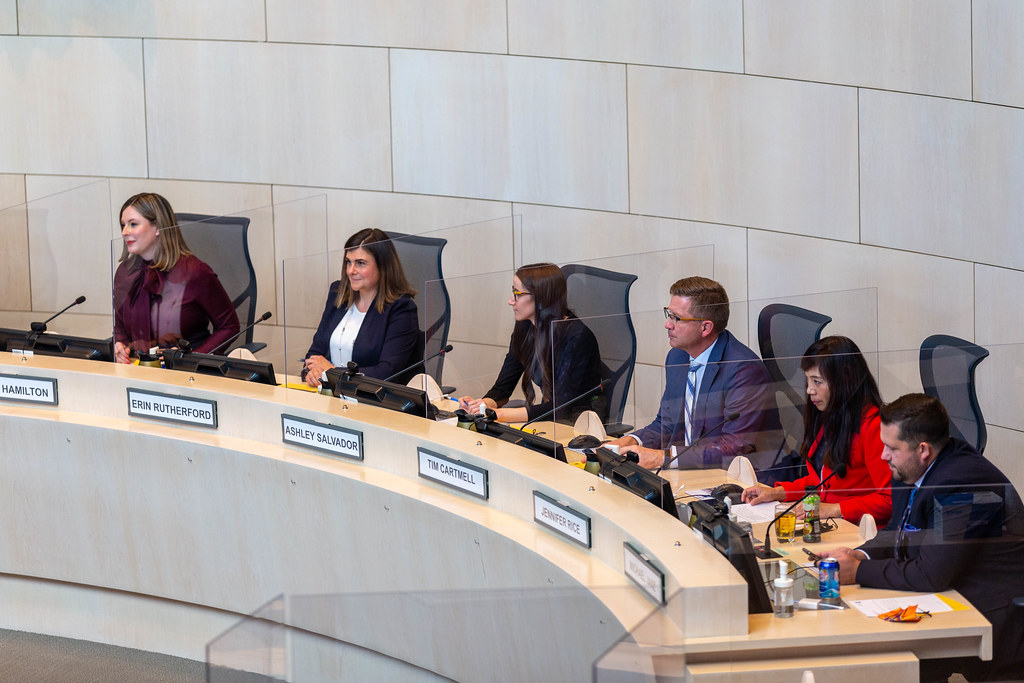 City council meets on April 19, with a continuation on April 20. There is also a public hearing on April 20. Here are some of the key items on the agenda this week.

Correction: This item has been updated to reflect that it was Mayor Amarjeet Sohi rather than Coun. Michael Janz who made the motion regarding reducing drug poisoning deaths and decriminalizing simple possession.