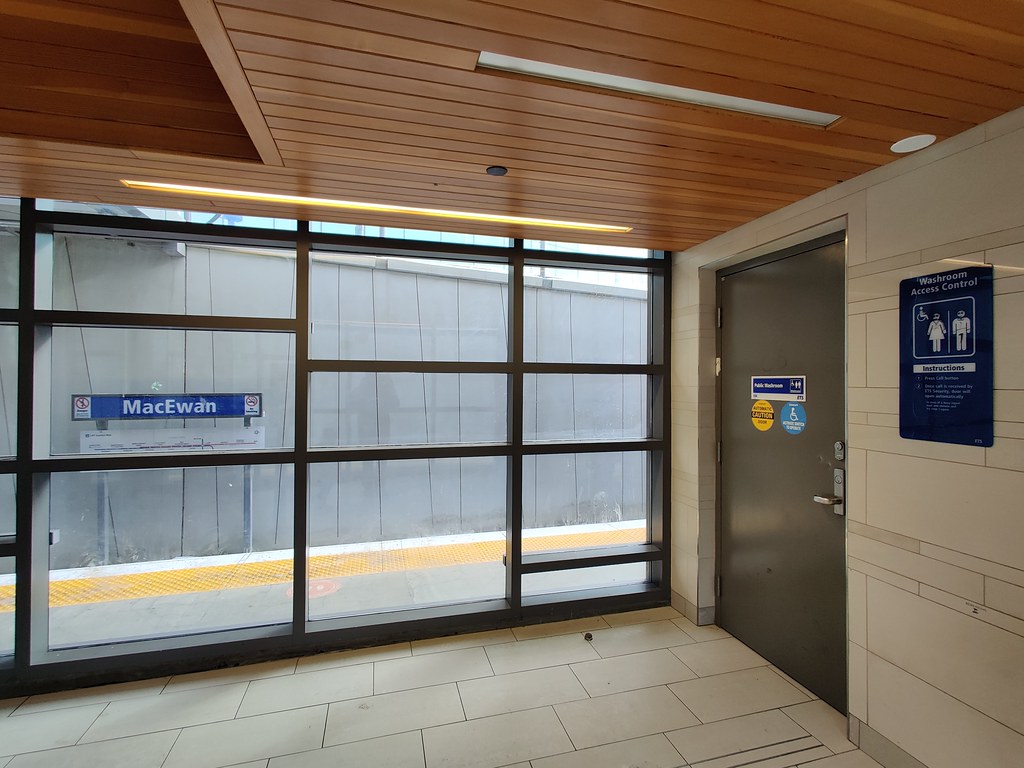 City council meets on May 24, with a continuation on May 27. There is also a city council public hearing on May 25. Here are some of the key items on the agenda:

There is also a city manager and city auditor performance evaluation committee meeting with a private consultant update on May 25, an audit selection committee meeting to provide a private recruitment report on May 26, and a non-regular city council meeting on May 27 where several committees will deliver 2021 annual reports and 2022 work plans.