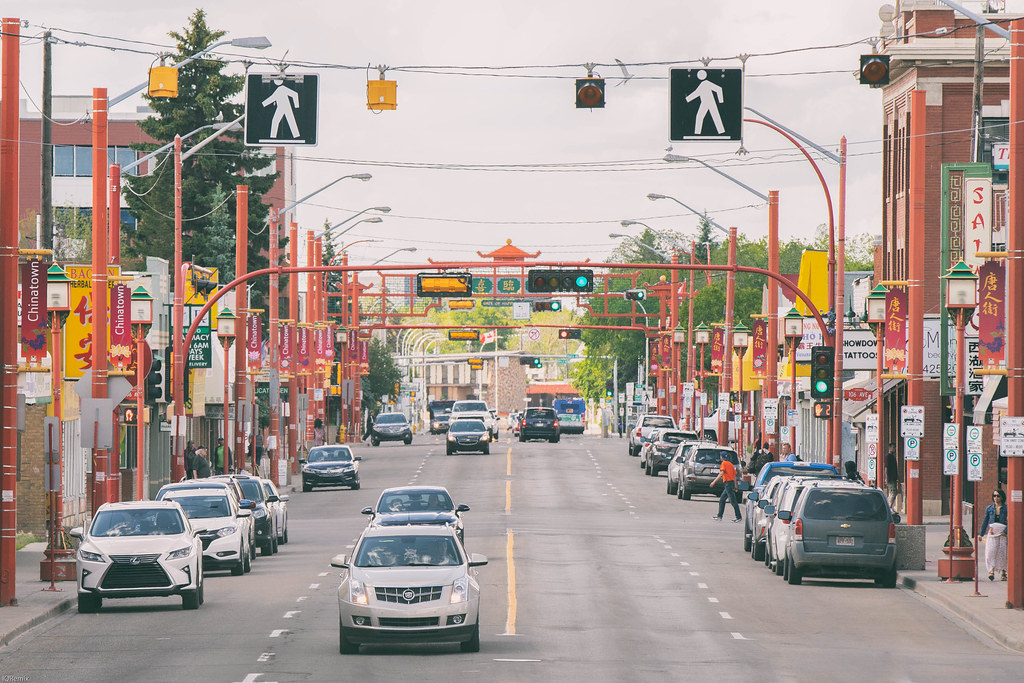 Chinatown business owners, residents, and their supporters packed council chambers at City Hall this week to press for action on safety after two men — Hung Trang, 64, and Ban Phuc Hoang, 61 — were fatally assaulted at their workplaces.

"I am here today to honour the memory of my dad, and if there was one thing that he would hope for now (it would be) that his death can open up everyone's eyes to see how out of control things are there now," Christina Trang, Hung's eldest daughter, told city council.

Hon Leong spoke on behalf of Hoang's family. "Edmonton is not a safe city for everyone," he said. "We do have a problem right now, and it happens in Chinatown."

Council approved the Community Safety and Well-Being Strategy and funding for recommended actions, as well as $300,000 in one-time funding "for the purpose of addressing the immediate needs of Chinatown." And the Edmonton Police Service launched Project Connection, which it said will focus on "addressing the increased violence, property, and disorder-related incidents" in the areas of downtown, Alberta Avenue, Chinatown, and some LRT stations.

Council will continue its discussion Friday on whether to reinstate a police funding formula or accept Coun. Erin Rutherford's motion to provide base operating funding of $385 million per year, plus funding from traffic safety and photo radar revenues, with additional funding made possible through the same budget process that other departments follow.

Meanwhile, Justice Minister Tyler Shandro invoked the Police Act in response to the Chinatown deaths and the proposed changes to police funding, giving Edmonton two weeks to come up with a public safety plan. Mayor Amarjeet Sohi responded that the city has already taken action, but much of the crime and disorder is attributable to the province's lack of investment in social infrastructure. He also outlined why he opposes a police funding formula that guarantees increases every year.

The groups aiya哎呀 collective and Chinatown Greetings, which both engage in community-building, urged decision-makers to consider carefully whether increased police presence would result in more safety for all. "A blank cheque to the police will not ensure protection and well-being for our communities," they wrote.

Photo: Edmonton's Chinatown as it looked in 2018. (IQRemix/Flickr)