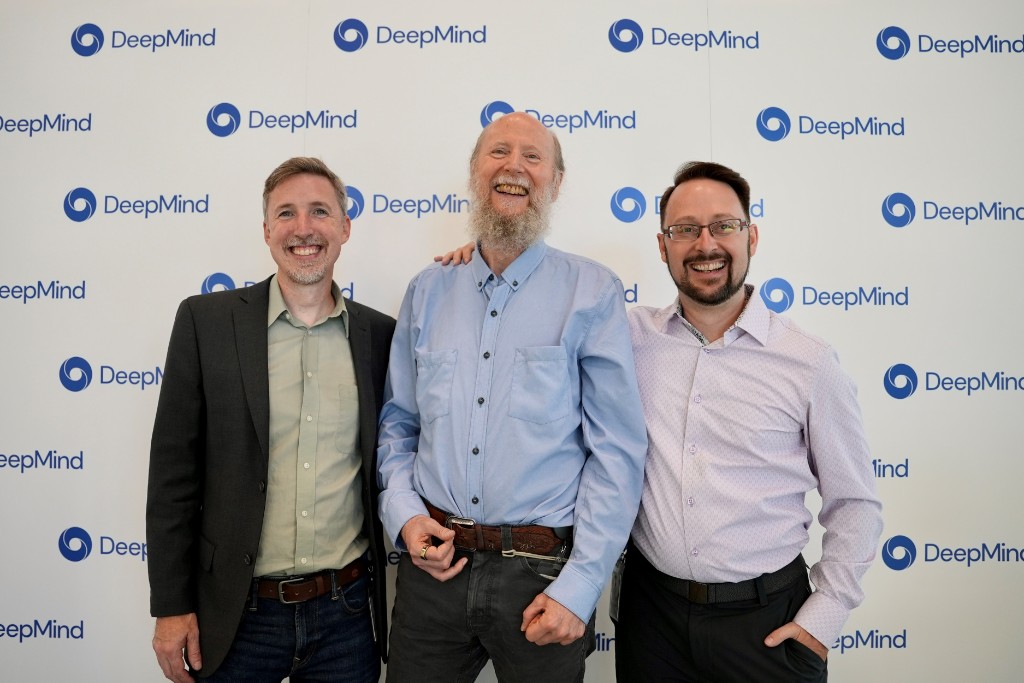 "It was a really big step for DeepMind, which is very London-centric, to come all the way to Edmonton to open an office," DeepMind research board member Doina Precup said at the July 28 gathering. "And our presence here today, and being at the fifth anniversary of this office, is a testament to the vibrancy of the Canadian AI ecosystem."

Precup remarked that the unique collaboration between government, academia, and industry has fostered the site's success since it was founded in 2017, and it's a model researchers have tried to replicate elsewhere.

DeepMind's research has helped machines understand challenging games like chess and go, and more complicated problems in the realms of mathematics and quantum chemistry. The company chose the Edmonton anniversary date to announce the release of its AlphaFold Protein Structure Database, an open-source project that has expanded to include over 200 million structures, representing nearly all proteins known to science.

Canada was the first country to develop a national AI strategy in 2017, the same year that DeepMind established its Edmonton office, and it has committed $443 million over the next 10 years for the second phase of its Pan-Canadian AI strategy.

DeepMind's arrival in Alberta "was significant because it reinforced our status as a worldwide leader in artificial intelligence and machine learning," said Elan MacDonald, vice-president of external relations at the University of Alberta.

MacDonald noted that DeepMind office "is almost like an alumni gathering, with almost 75% of the current team having a strong link with the U of A."