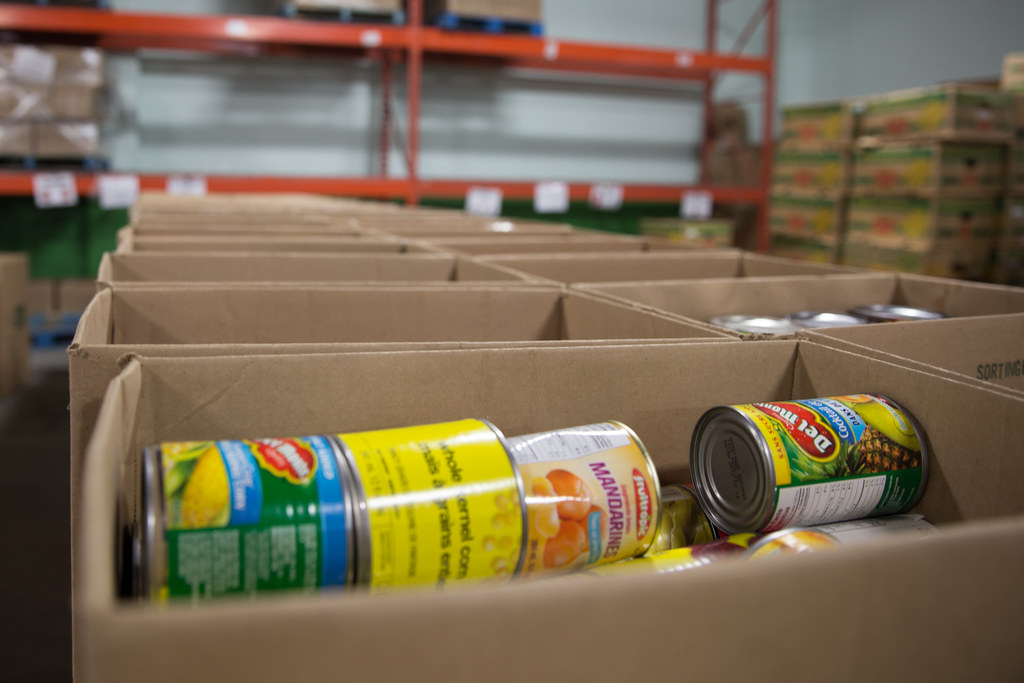 Edmonton needs to stop relying on "band-aid solutions" to food insecurity and create the conditions to allow people to get enough to eat, says the City of Edmonton Youth Council.

Redirecting excess food is essential, but "gleaning alone will not be enough to reduce food waste and food insecurity," says the Food Waste and Insecurity Report: A Youth Perspective, which was presented to city council's community and public services committee on Aug. 8.

The report, based on research, interviews, and a survey of Edmontonians between the ages of 13 and 23, calls on the city to "create conditions that allow people to access food without needing to use charities or sacrifice their dignity, cultural roots, and nutrition." It recommends that Edmonton join Vancouver, Montreal, and Toronto in signing the Milan Urban Food Policy Pact, an international agreement between city mayors to develop sustainable food systems, improve education and awareness campaigns, and increase the diversion of food waste from businesses.

In its response to the report, administration said some of the youth council's recommendations are for actions that lack clear policy or council direction or "are beyond the jurisdiction of the municipal order of government." It notes that the Edmonton Food Council voted to use the Milan Pact in its strategic planning process to support the implementation of fresh, the food and urban agriculture strategy that was approved in 2012.

Meanwhile, the band-aid solutions are struggling to keep up with rising requests for help. The annual summer food drive for Edmonton's Food Bank fell far short of its intended goal, despite strong crowds at the Heritage Festival, which has been one of its biggest collectors.

"Cost of living, cost of food, cost of everything is going up, not only for Edmonton's Food Bank, but for everyone else, and so even our bulk orders, those prices are going up," Tamisan Bencz-Knight told CTV News.

Photo: Edmonton's Food Bank has been distributing food to those who need it for 41 years. (Mack Male/Flickr)