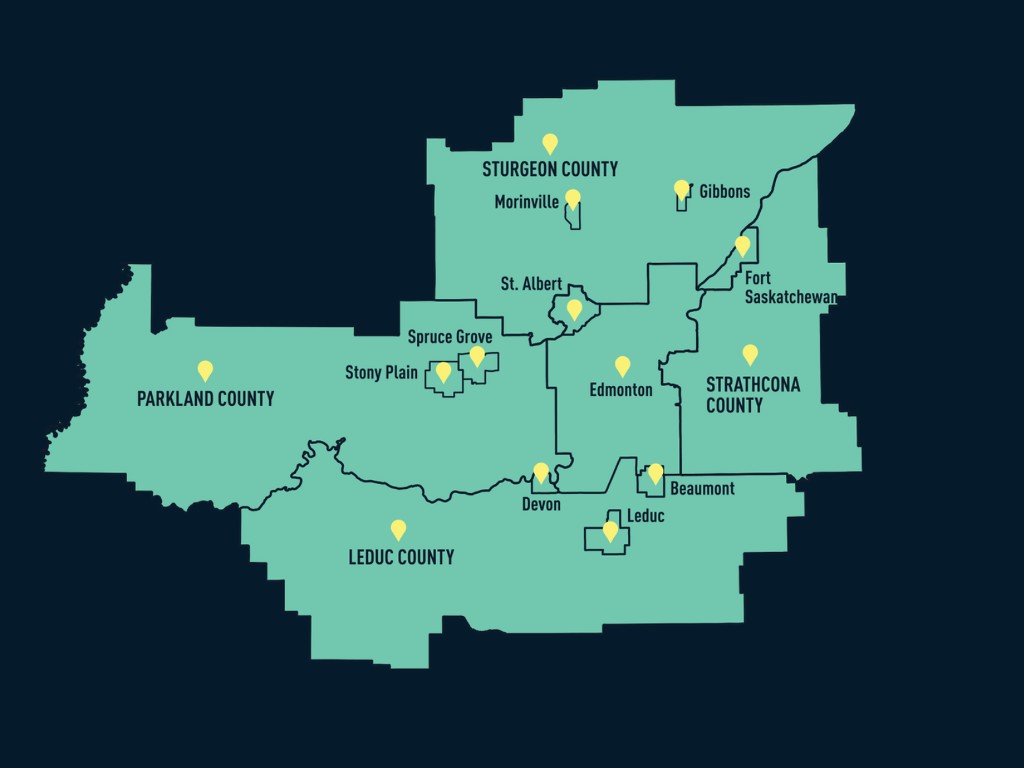 Edmonton Global is bringing more than 40 organizations together at the first forward/slash Economic Summit on Sept. 28 in an effort to promote a regional vision of economic success.

"Like we've been saying all along, it's really important that all the businesses and municipalities speak with one voice, and we're out there advocating and lobbying for our region," said Fort Saskatchewan Mayor Gale Katchur. "That's what makes this so important, if we want to attract businesses here and retain our businesses here."

Katchur will be one of 11 speakers at the summit hosted at the Edmonton Convention Centre, along with University of Alberta president Bill Flanagan, Amii CEO Cam Linke, and Mayor Amarjeet Sohi. The inaugural host of forward/slash is innovation strategist Shawn Kanungo.

Edmonton Global and many of the members of forward/slash's steering committee have long been pushing the idea of an economically and municipally united metro region. Stony Plain mayor and Edmonton Metropolitan Region Board chair William Choy expects the summit will be a step towards the next phase of that work.

"I'm hoping it comes with a rebranding of where we're going as the Edmonton region. Edmonton Global has now fully evolved and matured. And this is kind of a next iteration of where we see ourselves as the Edmonton metro region," Choy said.

"In today's market, we need to be more collaborative and cooperative, especially because we need to compete around the globe. We're not just within our own area and region. So the more that we're able to market together as a region, to say, 'This is who we are, here's what we have to offer,' it makes it more competitive to (attract) foreign direct investments."