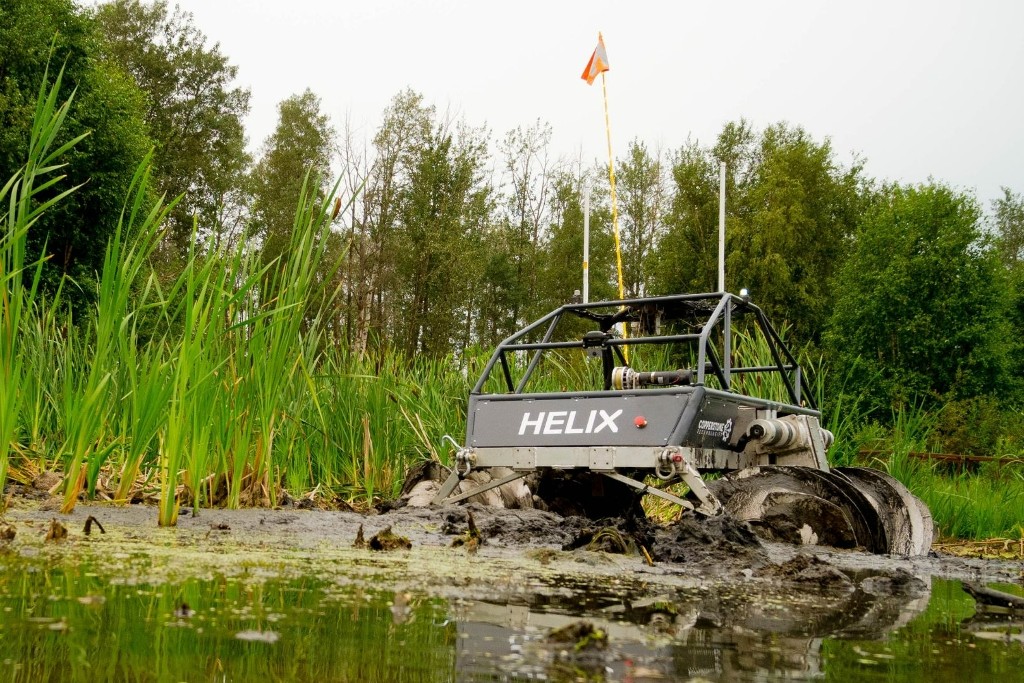 Copperstone Technologies builds field robots that it sends into hazardous areas to help companies carry out environmental monitoring. Co-founder Nicolas Olmedo was recognized by Mitacs for his entrepreneurship in June, and the University of Alberta spinoff has placed highly in a couple of innovation competitions this year.

In the Foresight 50 Pitchbook, the company notes that it closed a deal with a Boston-based private equity firm in September, with a planned equity raise of at least $20 million in 18 months. "We have bootstrapped our way so far, yet earned international clients, the world's biggest mining companies," the pitchbook says. "They use Copperstone's robots to help solve some of the greatest environmental and safety challenges in the mining industry."

Swift Charge is developing smart technology for electric vehicle charging, with a mix of software and hardware that "closes the gap between the demand for EV charging and the limit of grid power capacity," says the Foresight release. The pitchbook indicates that Swift Charge is raising a $1-million pre-seed round. It recently took part in Batch 2 of Plug and Play Alberta's accelerator and is an alumnus of the Alberta Accelerator by 500 under its previous name, Electronic Grid Systems.

Foresight Canada, a non-profit dubbed "Canada's cleantech accelerator," is collaborating with Startup TNT on a second Cleantech Investment Summit, which will culminate in a pitch night on March 23. There's an information session on Dec. 15; companies from Alberta, Saskatchewan, and Manitoba are invited to apply by Jan. 24.

Photo: The HELIX Neptune is one of two robots built by Copperstone Technologies to collect samples in areas where humans can't easily go. (Supplied)