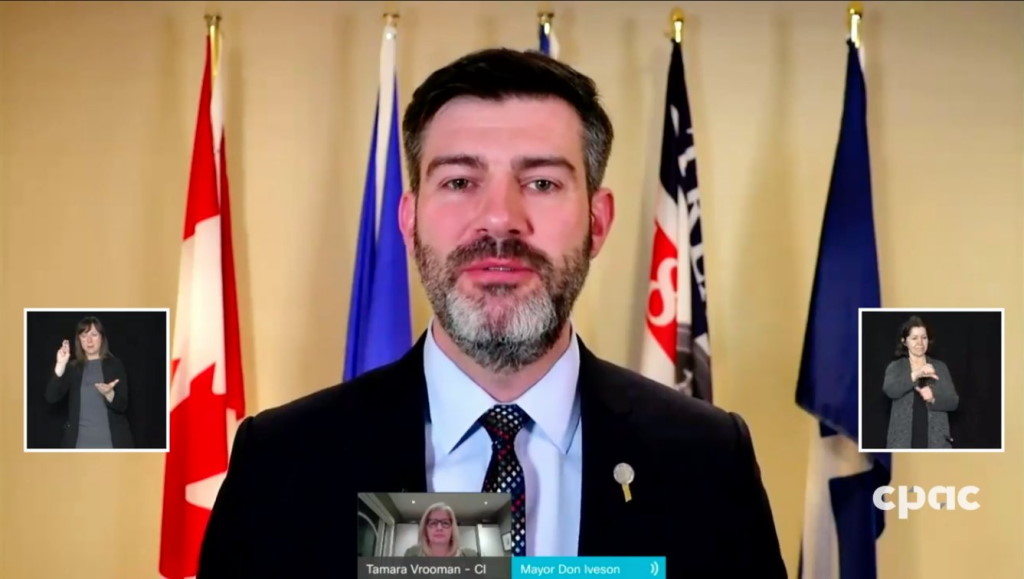 The federal government announced $14.9 billion in transit funding on Feb. 10 to be shared by municipalities across the country over eight years, including $3 billion in permanent annual funding beginning in 2026. The amount of short-term funding allocated to Edmonton has not yet been announced, but Taproot will provide updates as they become available.