The city continues to discuss the 2019-2022 operating and capital budget adjustments as Edmontonians voiced their opinions on Dec. 3 during a public hearing.

"Approximately 80 people are signed up to speak at the budget public hearing. No decisions will be made today," tweeted the CBC's Natasha Riebe, who noted many of the people who signed up to speak were from community leagues, sports groups, business associations, and unions.

Three community leagues have teamed up in an attempt to save their pools from the chopping block. Oliver, Scona and Eastglen pools are all at risk as councillors look for ways to save money in an effort to implement a 0% property tax increase. 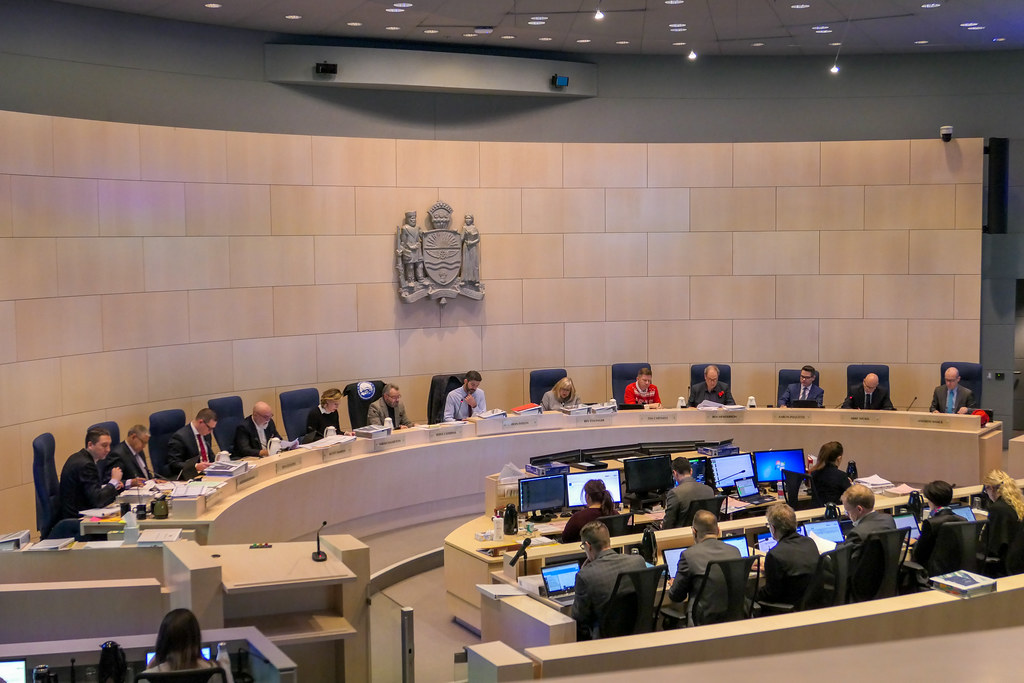 "Watching the initial discussion in mid-November, it felt like officials were scrambling. They need to cut $56 million in ongoing budget items, plus a projected $85 million in one-time dollars. Council wants to take that from the operating side so that Ottawa and the provincial government can funnel stimulus dollars into capital projects," writes the Edmonton Journal's Elise Stolte, who goes on to outline many of the cuts at stake.

A COVID-19 2021 financial update and funding strategy report is expected to be presented on Dec. 9, while council deliberations on the draft budget will happen on Dec. 9 and 11.