The University of Alberta has started a new clinical trial in an effort to combat a syphilis outbreak in Northern Alberta.

Screening will be done with Canadian-made dual HIV and syphilis trial kits that can provide results within five minutes. All participants will also get the standard laboratory test to confirm the accuracy of the test kits.

"The advantage, if these tests work, is that you could provide treatment at the same visit if the test result was positive," said U of A clinical professor Ameeta Singh, who is also an infectious diseases specialist at the Royal Alexandra Hospital and the Edmonton Sexually Transmitted Infections Clinic.

Singh said she is hoping to see 90% accuracy. 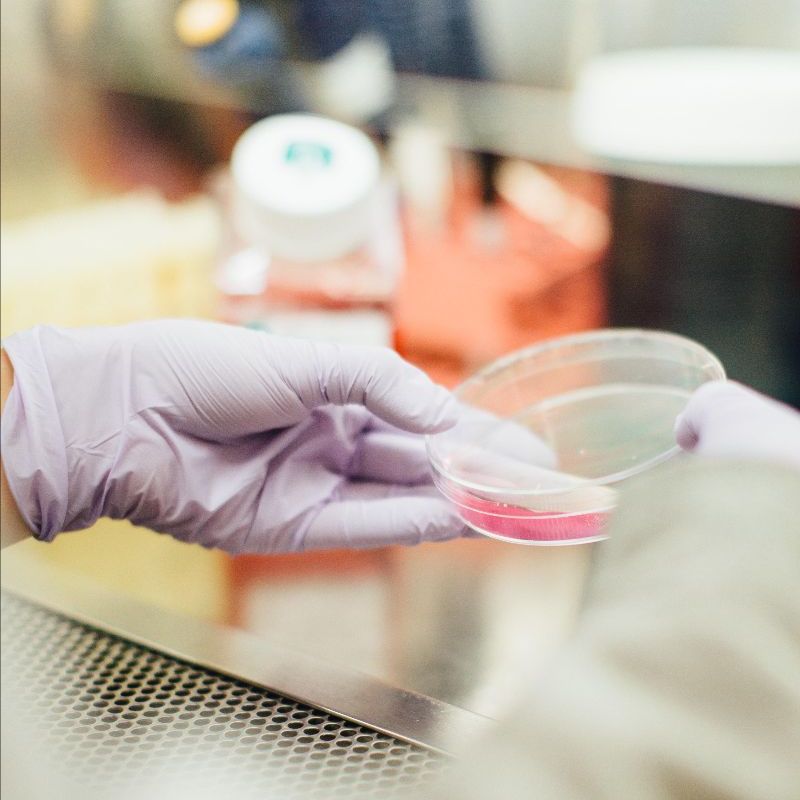 The U of A's new clinical trial to combat syphilis will screen 1,500 at-risk individuals in Edmonton and Northern Alberta. (Drew Hays/Unsplash)

"That would be fantastic because we can prevent the patient from developing further complications and we can also prevent ongoing spread," said Singh. "Syphilis affects populations who are at times hard to reach — they may be transient, have unstable housing, or may have mental health or addictions issues," she added.

Alberta Health Services declared a syphilis outbreak in 2019 with 2,265 cases reported that year. AHS said the province had not seen such high levels of syphilis since 1948.

According to AHS, Syphilis can be transmitted to babies when mothers are infected during pregnancy.

During the first six months of 2020, the province had six syphilitic stillbirths, reported the Edmonton Journal.

According to Singh, it is important to get tested for both syphilis and HIV at the same time because syphilis increases the chance of acquiring or passing on HIV if they are exposed to both infections.

Singh has been recently named among the Best Health's 2020 Women of the Year for her work fighting sexually transmitted infections (STIs).

The clinical trial is supported by AHS and Indigenous Services Canada and is expected to take up to 18 months to complete.