An overwhelming majority — 89% of 272 residents who voted — have voted for Wabamun to dissolve as a village and become a hamlet within Parkland County.

"I thought the results would be a little bit closer but frankly I am relieved," Wabamun Mayor Charlene Smylie told Postmedia.

Residents campaigned for the change last year, saying TransAlta's departure led to a decline in reserve funds and service quality. According to CBC News, when the coal plant left approximately ten years ago the first calls for the change were made. 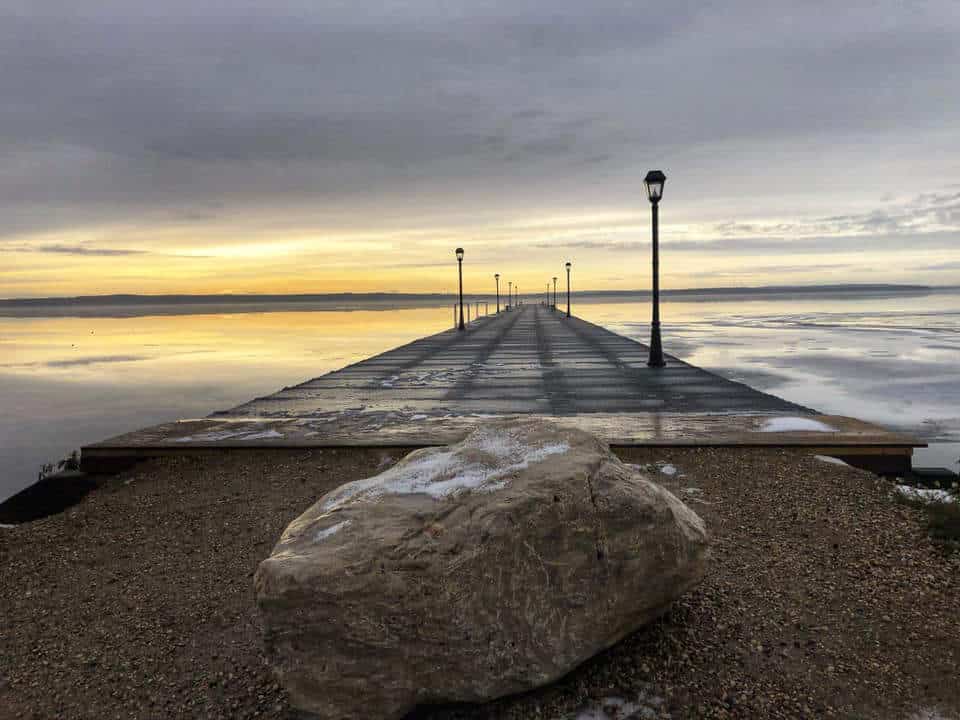 Courtesy of Village of Wabamun

The departure took approximately half the municipal tax revenue with it, according to Smylie.

"With the additional downloading from the province, policing, emergency services, those costs are rising," Smylie said. "There's a lot of challenges for smaller municipalities right now, and actually all municipalities."

A viability report from the province released in October noted the village was in an "unusually strong" financial position compared to other villages of the same size due to property taxes from the former power generation plant. In more recent years, the village has had to dip into reserves and steadily increase taxes — although it is "still below the current average for similar sized municipalities," according to the report.

Wabamun is somewhat rare in that many villages listed on the Government of Alberta's viability review site voted not to dissolve. Hythe, Alta. in the Grande Prairie County No. 1 is currently undergoing its own review.