Media outlets and the public no longer have access to the Edmonton Police Service scanner after radio communications were moved to an encrypted system.

The change to the centralized, encrypted radio system was years in the making, and increasingly common in other jurisdictions, but local reporters and media experts say being locked out of the scanner means the public will be less informed.

Police scanners help reporters cover breaking news and get leads for news stories. Hearing scanner communications first, and then verifying the information, was also a way for reporters to keep police accountable.

"For the last few years, we’ve seen police hide behind privacy laws, as they pick and choose names and details of crimes they will or won’t release. In some cases, the media and the public, don't find out about major crimes until the case goes to court. At a time when more information is being shared with the public, local police are doing the opposite," media strategist and former reporter Grant Ainsley told Taproot Edmonton.

"I see the latest move by the police service in Edmonton as another blow to transparency." 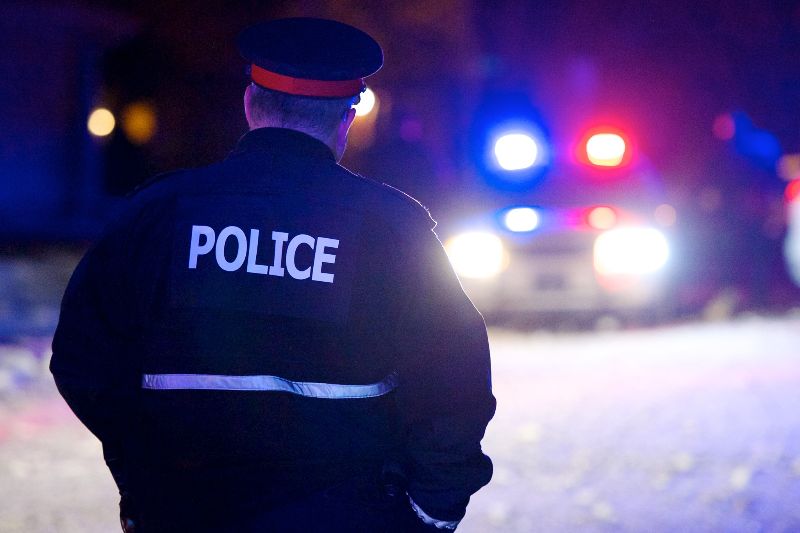 The previous scanner system was also accessible to the public. Some citizens even created a Twitter feed and Facebook page to share information from the scanner.

Police said the reasons for moving to an encrypted system include that it is "no longer cost-effective" and "radio transmissions may contain sensitive operational information that could jeopardize officer and public safety, as well as investigations and court process."

CTV Edmonton reporter Sean Amato says it's still important for journalists to have some sort of access and the change means local reporters "can no longer effectively cover breaking news in (Edmonton)."