A made-in-Edmonton drug that can treat lupus nephritis received the first U.S. Food and Drug Administration (FDA) approval as an oral therapy for the disease, Victoria-based Aurinia Pharmaceuticals announced in a statement on Jan. 22.

"I'd liken it to the same level as getting a Nobel Prize," MacIsaac told Taproot Edmonton. "This is a strong validation of the work we do and a huge potential opportunity for the future out of Edmonton."

According to MacIsaac, it is very rare for novel drugs to get FDA approval.

"Within the lifespan of the FDA, there's been about 2,000 drugs approved. We are talking about drugs that have never been in humans before going on to the market," he said. "Within Edmonton, only a few drugs have ever ended up on the market out of all our commercialization efforts."

According to Aurinia, Lupkynis (voclosporin) was approved in combination with a background immunosuppressive therapy regimen to treat adult patients with active lupus nephritis, which causes irreversible kidney damage and significantly increases the risk of kidney failure, cardiac events, and death. Lupus primarily affects women of childbearing age and of African, Latin American, and Asian descent.

"This milestone remains incredibly important to our company and pays homage to our roots in Canada," Aurinia's chief business officer Michael Martin said in an email to Taproot. "We have joined a rare group of Canadian-based companies who have brought a drug from seed all the way through to U.S. FDA approval into the hands of those who need it most: patients." 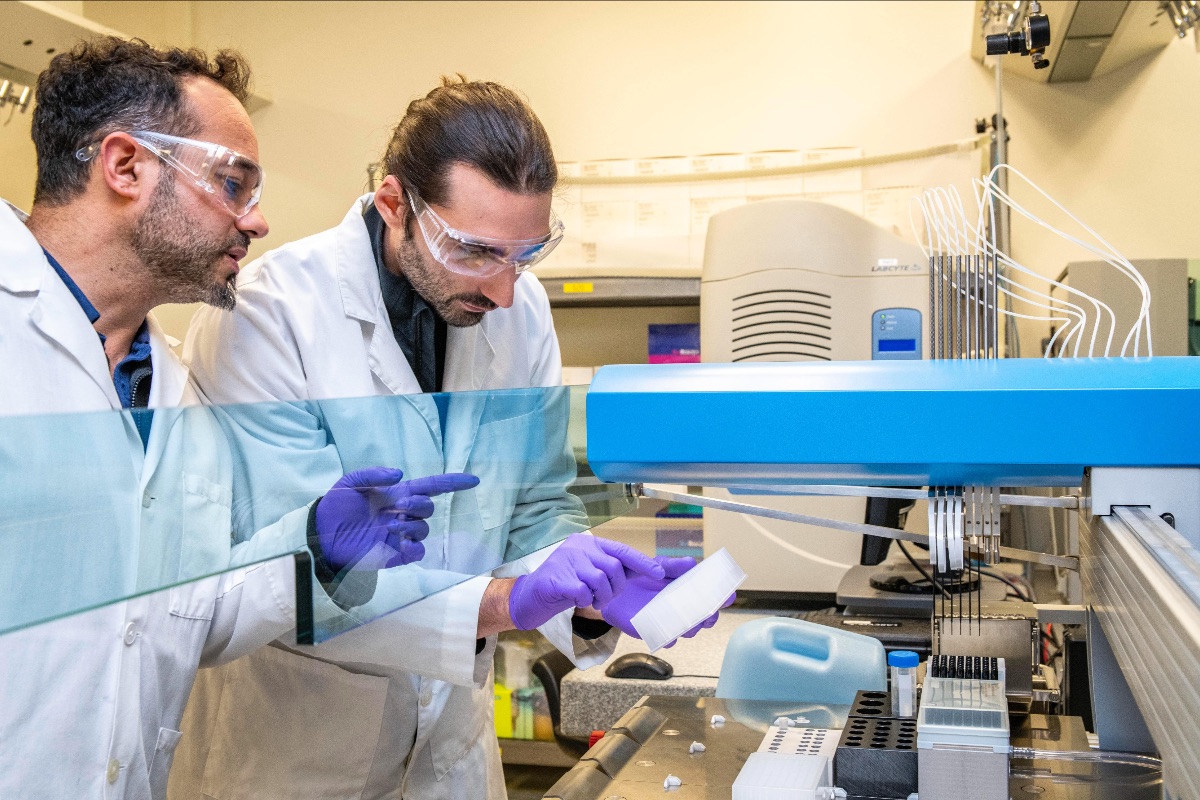 "This is a huge win not only for Robert Foster but also for the folks who helped Isotechnika grow and develop as a company," said MacIsaac.

"It speaks to the talent and the expertise here in the region, and it goes to show that any one of the pharma companies that are currently in development stages here within the city has the potential to become the next big one."

According to MacIsaac, the Edmonton region has the tools to get companies close to the finish line.

As a result of the FDA approval, shares of Aurinia Pharmaceuticals have jumped. MacIsaac told Taproot that the company is now worth $3 billion. He said approving a drug discovered in Edmonton highlights the need to keep companies here, as well as attract others to the region to develop.

"Our primary goal is to increase the amount of work that is able to be done here within the province as well as provide them with capacity that's cost-effective and enables them to de-risk and attract investment, so they grow locally."