The pandemic and low oil production cost the area more than 123,000 jobs in the first two quarters. The report's author, Keith Reading, told Postmedia the rollout of vaccines will play a role in recovery.

“It’s kind of a waiting game,” he said. “A vaccine is going to be a big driver of any improvements so that Edmontonians can get back to work along with the rest of the country.” 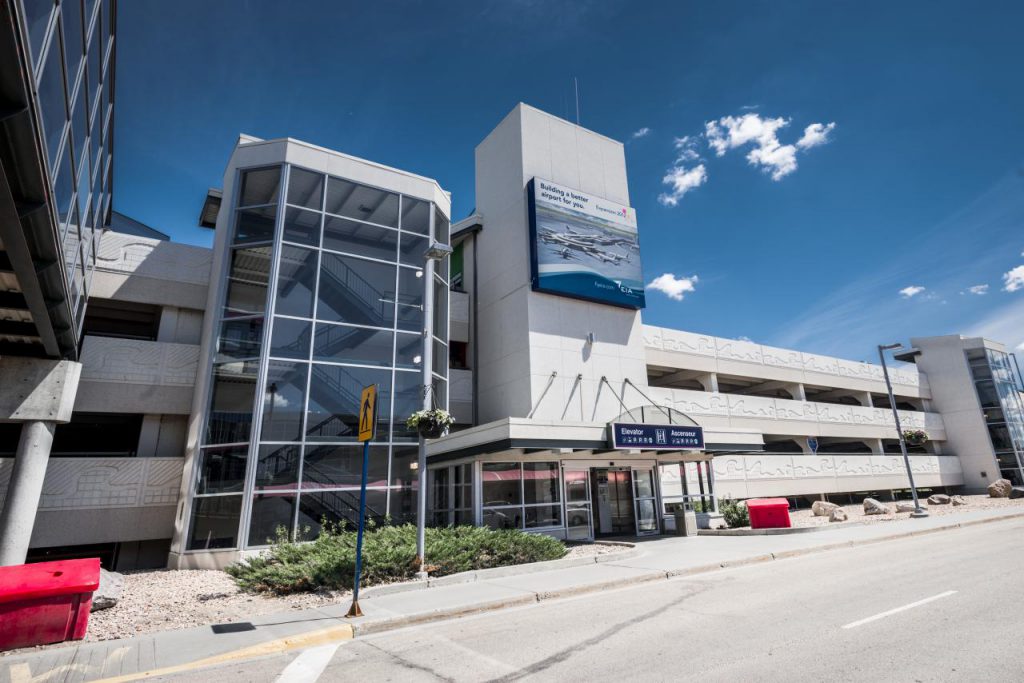 Meanwhile the federal government's decision to halt flights to Mexico and the Caribbean will have a "significant impact" on Edmonton, according to Edmonton International Airport vice-president of operations and infrastructure Steve Maybee.

The airport is seeing a year-over-year decrease in passengers by up to 90%.

In more positive developments, Edmonton Global is reporting regional tech companies have raised more than $246 million since January of last year. Thirty-nine deals in 2020 raised more than $168 million in capital between 35 companies.

"This is significantly higher than we have seen in the region in the past and when we look at early 2021 there’s reason to expect this trend to continue," writes Jeff Bell, director of research and business intelligence.