Alberta has been using COVID-19 tests that require a substance called reagent, which the province has been procuring from international companies.

"AQM decided to address the issue and developed the only all Canadian-produced viral extraction reagent," AQM's chief executive officer Dr. David Antoniuk said in an email to Taproot Edmonton.

"Working with the University of Alberta and Alberta Precision Labs we developed a magnetic silicon-based nanomaterial which is highly effective in binding to the COVID-19 RNA."

The kits are used to extract the genetic material from SARS-CoV-2, the virus that causes COVID-19. The kits use AQM's proprietary MagDx technology, including magnetic silicon-based nanoparticles, which allows the extraction and isolation of nucleic acids (RNA/DNA). 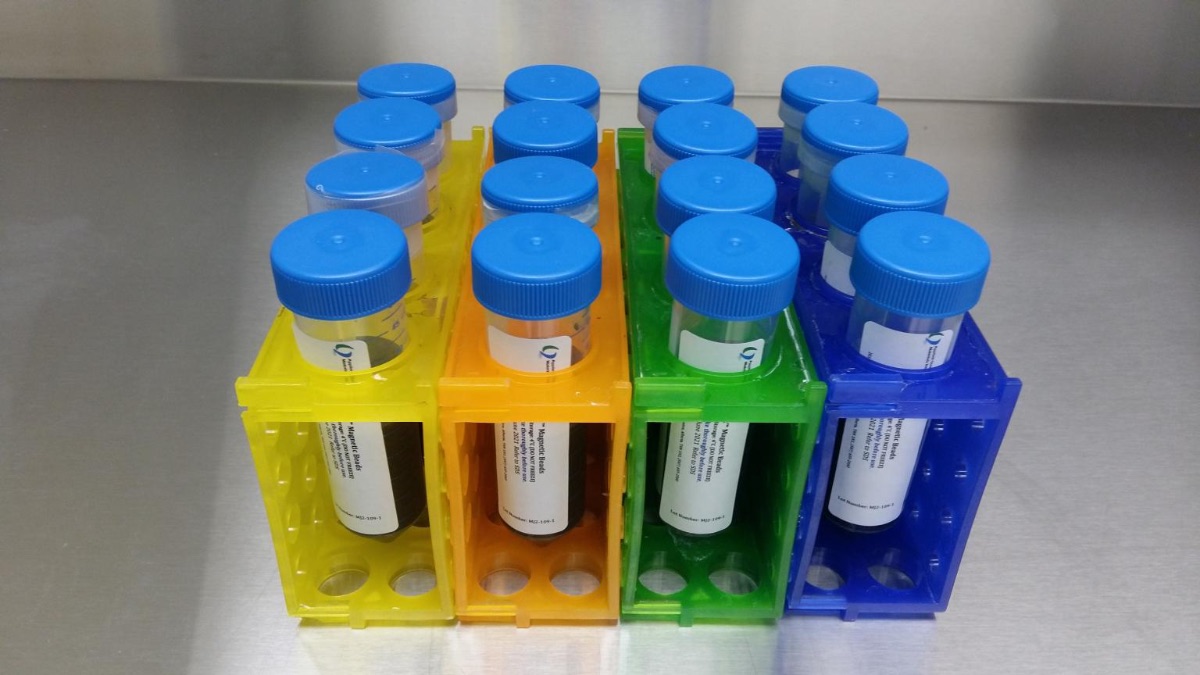 Antoniuk said he hopes that this will encourage government support for Canadian companies and researchers rather than relying on international vendors.

"Currently we are supplying enough nanomaterials for 50,000 tests per week, and we can scale up to provide really all of Canada's needs if we had to," Antoniuk said in a video published by AHS.

University of Alberta associate professor of medical genetics Dr. Stacey Hume told Taproot Edmonton that it was difficult to obtain that reagent as companies distribute it in an equitable fashion rather than based on order volume.

"I reached out to AQM to develop an entirely Canadian viral extraction kit," said Dr. Hume. "This ensures a dependent supply within Alberta and Canada, and also importantly ensured a high-quality product."

Hume, who also works at Alberta Precision Laboratories, said tests have shown that this reagent is performing better than the other commercial sources they were using. She explained that it is used in step two of a three-step COVID testing process.

"Step two is critical because we need to be able to obtain as much viral genome as possible to ensure early detection. We don't want to miss any pre-symptomatic patients that may have a low viral load," she explained.

Alberta Innovates CEO Laura Kilcrease said AQM is a great example of how innovative companies can pivot and apply technologies across sectors. Alberta Innovates has previously supported AQM in developing other nanotechnology applications through several programs.

Dr. Antoniuk told Taproot that in addition to diversifying Alberta's economy, AQM's efforts serve to "strengthen (its) ability to respond to a pandemic situation and protect the lives of Canadians."