Sturgeon County gave first reading to a bylaw to allow the county to borrow up to $7.3 million for the first phase of its broadband strategy, which includes a pilot project in the Villeneuve area.

The reasoning given in a news release is twofold: to serve the needs of residents and businesses, as well as encourage economic growth.

"Without the county investment, businesses and residents will remain disadvantaged and this is why council is prepared to advance the strategy and borrow funds to cover the cost for the pilot project," Mayor Alanna Hnatiw said, adding that although the municipality is prepared to move forward alone it would do better with support from upper levels of government.

On Feb. 19, she posted a statement outlining the county's vision — and explained her concerns with the provincial and federal governments. 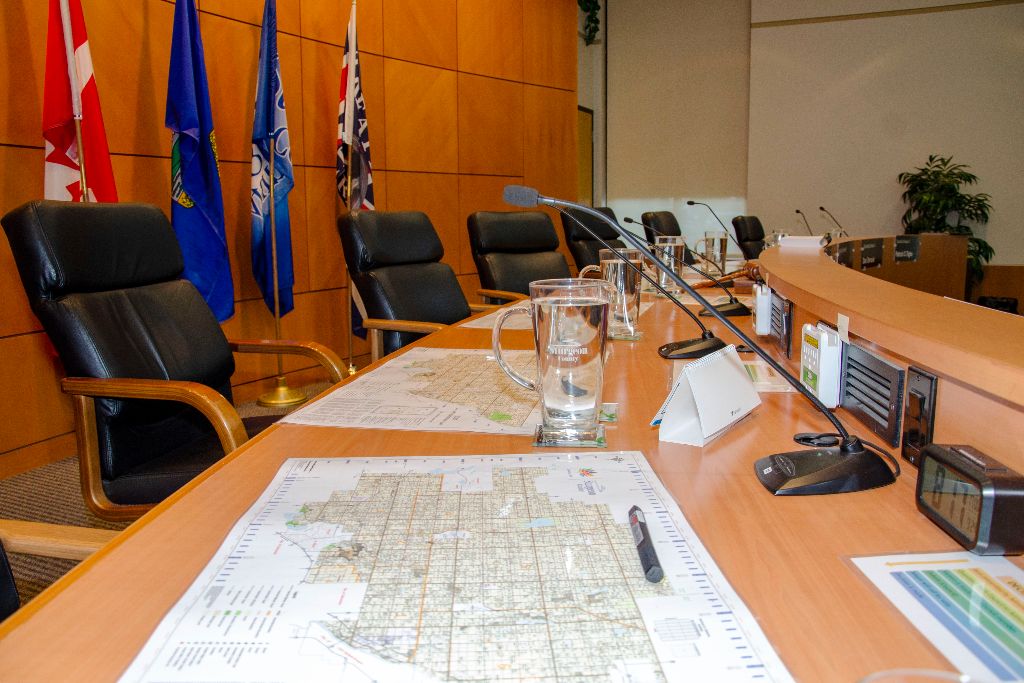 "That the county must commit this level of funding is concerning when there is so much federal money on the table," Hnatiw said, referencing $2 billion for broadband in the Canada Infrastructure Bank and a $1.75 billion Universal Broadband Fund.

She also said that the province has not established a broadband strategy or committed funding to rural internet development.

"This lack of commitment does little to support economic growth in rural areas."

Hnatiw closed by encouraging residents to consider contacting provincial and federal politicians in various portfolios to argue for the need for more broadband support.