Edmonton International Airport (EIA) is planning a large expansion of its cargo operations area, helped in part by an $18-million grant from the federal government through the National Trades Corridor Fund. EIA will fund the other half of the necessary funding.

The project will increase the cargo area apron by 47,000 square metres, allowing for more planes loading and unloading, as well as a new hydrant fueling system specifically for cargo refueling. The airport's cold-storage area will also be expanded.

Vice-president of air service and business development Myron Keehn said in a news release that cargo operations have increased in the past five years, especially during the pandemic.

“We had a phenomenal year, the best year in cargo charters," he told Postmedia.

“What cargo is really about is driving regional economic prosperity within the Canadian landscape. This investment in cargo infrastructure really established both Canada and Edmonton’s leadership in global logistics and promoting trade and clean exports and really helps position the region for the post-COVID-19 recovery." 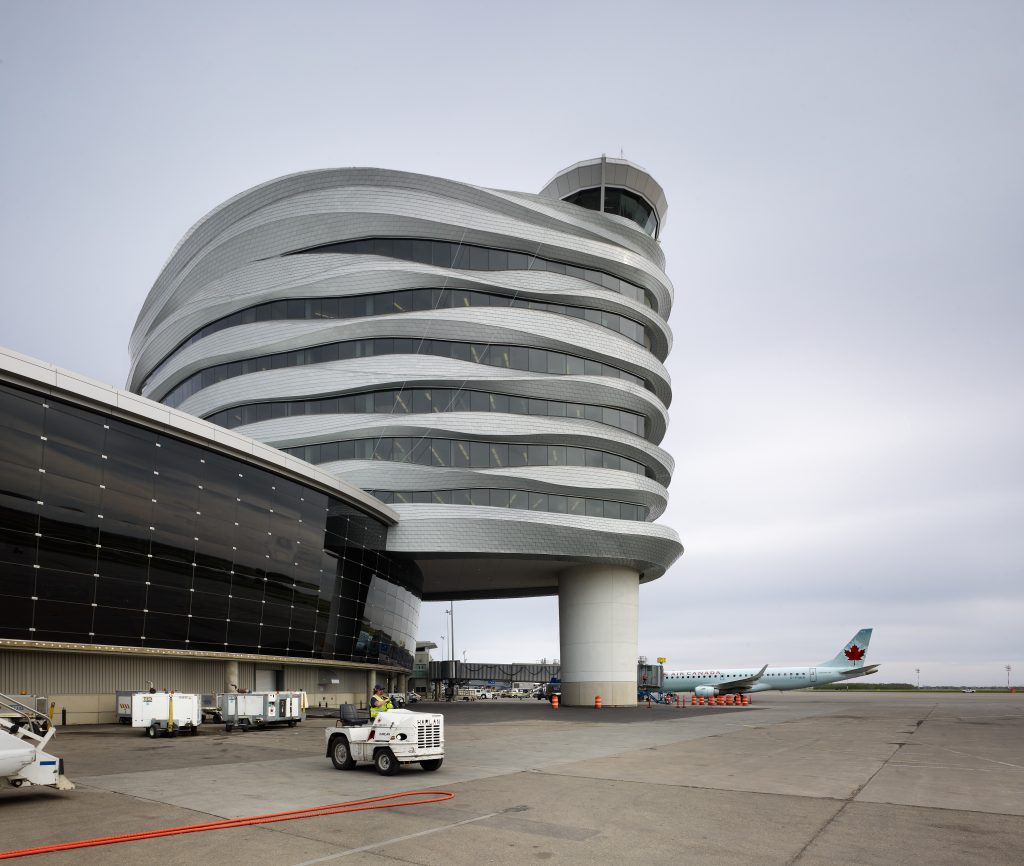 Cargo operations were critical for the Edmonton region in 2020, according to the news release. Cargo partners handled 46,000 metric tons, a 7.5% increase from the previous year.

Construction is expected to support roughly 360 direct jobs with more created through operations supported by the project. Design work is now underway with construction expected to start in 2021 and last two years.