Jankowski, who was born and raised in Edmonton, will be leaving his role as commissioner in the Regional Municipality of York's transportation services department to lead EMTSC's effort to create an integrated, regional transit system.

"The first orders of business for me personally are going to be to start establishing some of the key relationships that are going to be instrumental to advancing this and getting this new enterprise off the ground and running," Jankowski said in an interview with Taproot Edmonton.

One of those relationships will be with labour. Union leaders have raised concerns about the regional transit commission, fearing more private sector involvement that could lead to job cuts.

Jankowski said an important step going forward will be to sit down with current operators and other stakeholders.

"There are a number of people that have done an awful lot of good work over the years and delivering transit services to many of the communities ... and we're going to come up with solutions that address all of the concerns but that do meet the overall objective of a fully integrated suite of transit services." 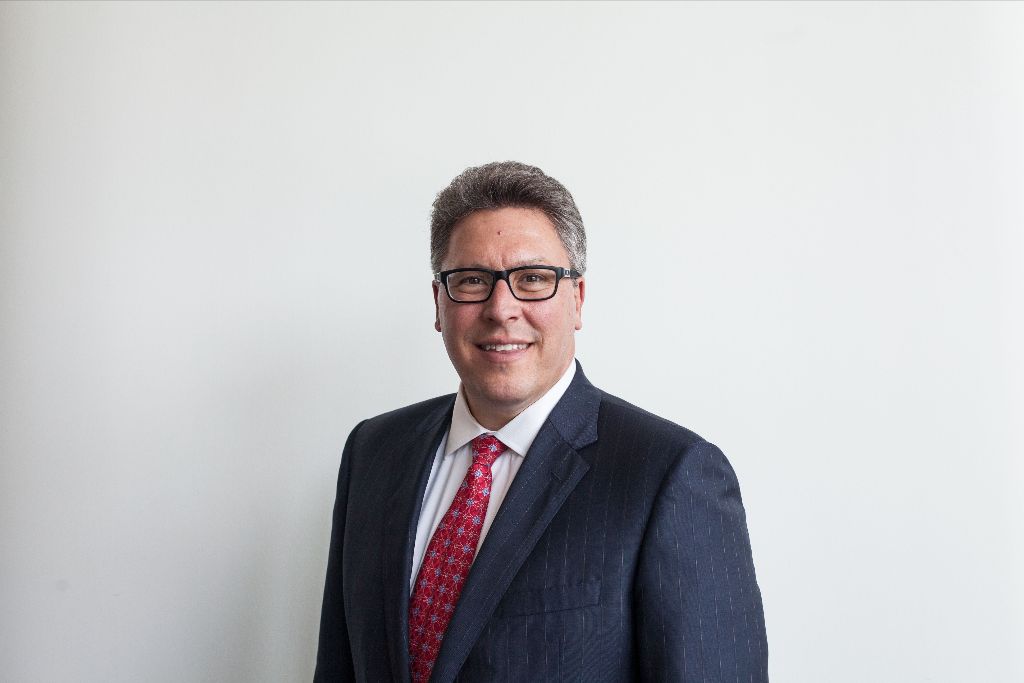 Paul Jankowski will be the first-ever CEO of the regional transit commission. (Courtesy of EMTSC)

The pandemic has seen a decline in ridership and Jankowski said the commission will need to work to address that, as well as look to find efficiencies that can result in higher quality service at a lower overall cost.

"I look forward to helping build on many of the successes that have been achieved in the last number of years and continuing to improve the quality of life for all citizens of the Edmonton region," he said.

Jankowski is set to start his new role on May 17. The transit board intends to begin operations by next year with a phased integration of existing transit systems in the coming years.