The first hydrogen hub in Canada launched last week with more than $2 million in funding from three levels of government.

The Edmonton Region Hydrogen Hub is looking to accelerate a regional hydrogen economy through low-cost, low-carbon hydrogen fuel. However, as Postmedia reports, a strategic plan is still in development and a timeline with specific steps has yet to be announced.

Planning for over 25 potential projects related to supply, delivery and the use of hydrogen is underway, according to the news release. The hub will serve as a blueprint for other developments across the country.

“The race is on and we will move as quickly as possible to be a part of the market,” board chair and Sturgeon County Mayor Alanna Hnatiw said at the announcement. 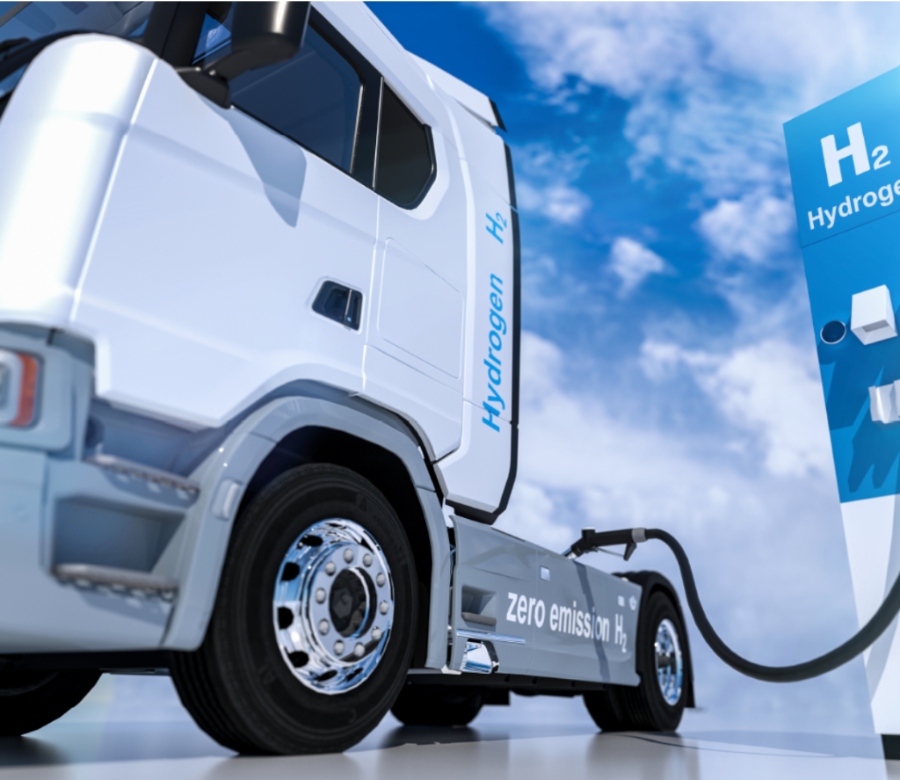 Planning for over 25 potential projects related to supply, delivery and the use of hydrogen is underway. (Courtesy of Edmonton Region Hydrogen Hub)

Funding for the hub comes from a variety of sources: $1.2 million from Western Economic Diversification Canada, $600,000 from Alberta's Industrial Heartland Association, and $450,000 from the provincial government through Emissions Reduction Alberta. Its leadership team is composed of regional leaders, including Enoch Cree Nation Chief William Morin as vice-chair and Edmonton Mayor Don Iveson as a member.

“We’re prepared to bend over backwards to be a lab for innovation," Iveson told The Narwhal.

The hub is also supported by The Transition Accelerator and Edmonton Global — CEO Malcom Bruce wrote an opinion piece calling it "an exciting first step."

Hydrogen is being recognized internationally as a "vital low-carbon fuel," according to the release. A report from Alberta's Industrial Heartland Hydrogen Task Force last year found that Canadian hydrogen could have a wholesale market potential of up to $100 billion a year, identifying the Edmonton region as the best launch point for this pan-Canadian hydrogen economy.

Correction: An older version of this story stated that the Edmonton Region Hydrogen Hub launched the week of April 19, when it actually was announced on April 14.