West Edmonton Mall is getting ready to launch what's being billed as the largest virtual reality attraction in North America — it's called Virtual Land.

Mall super-fan Matthew Dutczak of the Best Edmonton Mall fan site had the chance to tour the attraction and announced it on his Youtube channel last week.

"(It) intends to blend the experience of spending a day at an amusement park and an arcade. Instead of riding amusement rides like one might do at Galaxyland, guests would travel between virtual reality games," he said.

Digital Alberta board member Kris Hodgson-Bright, who is also a full-time instructor at Lethbridge College, explained that "entertainment is the first place virtual reality really dazzled" but there may be more opportunities to use VR technology in other sectors.

"Virtual reality provides an incredible opportunity to find solutions to a multitude of sectors including architecture, healthcare, trades and criminal justice training and more," he said. 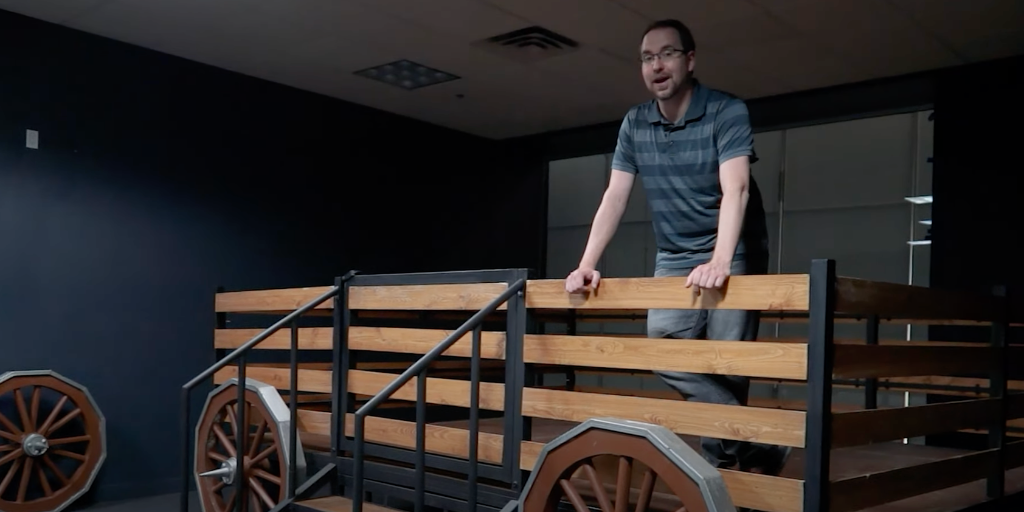 "Collaboration with industry to advance this sector is key to diversification in Alberta. Several other post-secondary institutions are following in their footsteps with new programming emerging annually," Hodgson-Bright added.

Virtual Land is set to open sometime in August 2021.