"It looks like it's going to be Canada's biggest BCI hackathon on record," NeurAlbertaTech executive director Eden Redman told Taproot.

natHACKS is a 64-hour event, which will combine workshops and networking opportunities for various skill levels. It's running virtually from July 30-Aug. 2.

"The event will give away over $10,000 in project funding to the winners," said Redman. "We've also partnered with commercial BCI companies to send physical neurotech hardware equipment to 20 teams throughout Canada and the U.S."

There will also be workshops in the lead-up to the event to help participants prepare.

The hackathon is the latest initiative that NeurAlbertaTech has launched to support innovation in the neurotech community in Alberta.

"When we started out, neurotech was still fairly inaccessible (in Alberta). We're trying to organically create collaboration between engineering, computer science, and neuroscience so that we can have a neurotech hub in the province," Redman told Taproot. 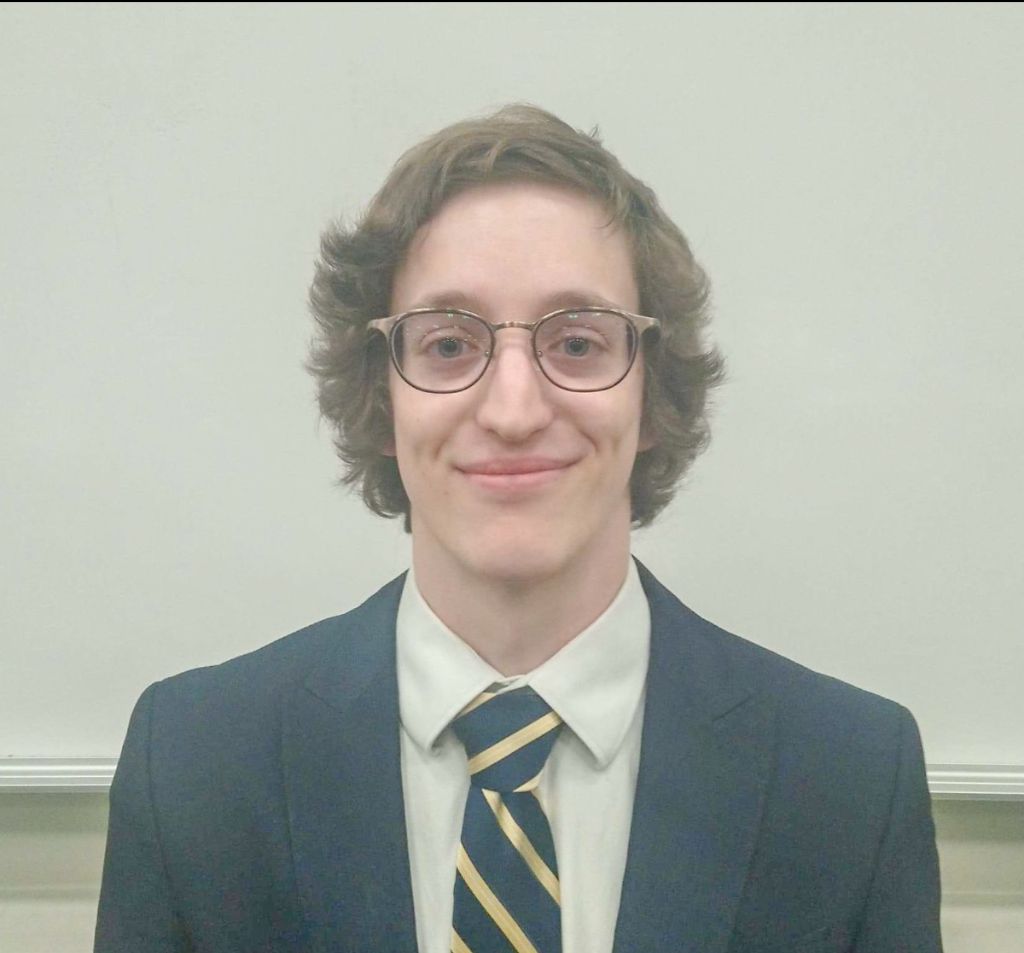 Under the leadership of Eden Redman, NeurAlbertaTech is hosting the province's first computer interface hackathon. (Supplied)

NeurAlbertaTech has become Alberta's premier neurotechnology innovator network, which is developing multiple hardware and software solutions in the space of brain-computer interfaces.

"Seeing the potential of translating basic research to help a wide range of people is very enticing. Being able not just to provide ready-made programs to consumers, but also creating this environment for disseminating not just research but also making the education accessible provides the backbone (of what I do)," explained Redman.

Redman also recently won the 2021 Student Entrepreneur Award at the YEG Startup Community Awards. "(The award) is beyond validation for my own efforts and the efforts of my team. It's a clear demonstration that Alberta is ready for this industry," he told Taproot.