Three separate mental health programs have been launched with the goal of supporting Albertans through the remainder of the COVID-19 pandemic and beyond. An initiative out of the University of Alberta was created to help the province's first responders cope with traumatic situations, while two other provincial programs have also been announced to support youth and Indigenous communities.

Dr. Vincent Agyapong, a University of Alberta clinical professor of psychiatry and global mental health, has developed two new free texting services, similar to Text4Hope, which was launched last year in response to the pandemic.

Agyapong explained that the two text services are important because they're intended to help ensure first responders don't develop a post-traumatic stress injury (PTSI) and reduce the symptoms for those who have already developed the condition.

The World Health Organization has reported that half of all mental health disorders in adulthood start by age 14, but most cases go undetected and untreated.

The funding will help improve existing youth mental health hubs as well as build new ones to support rural and Indigenous youth. The hubs offer a wide range of services including mental health and addiction support. 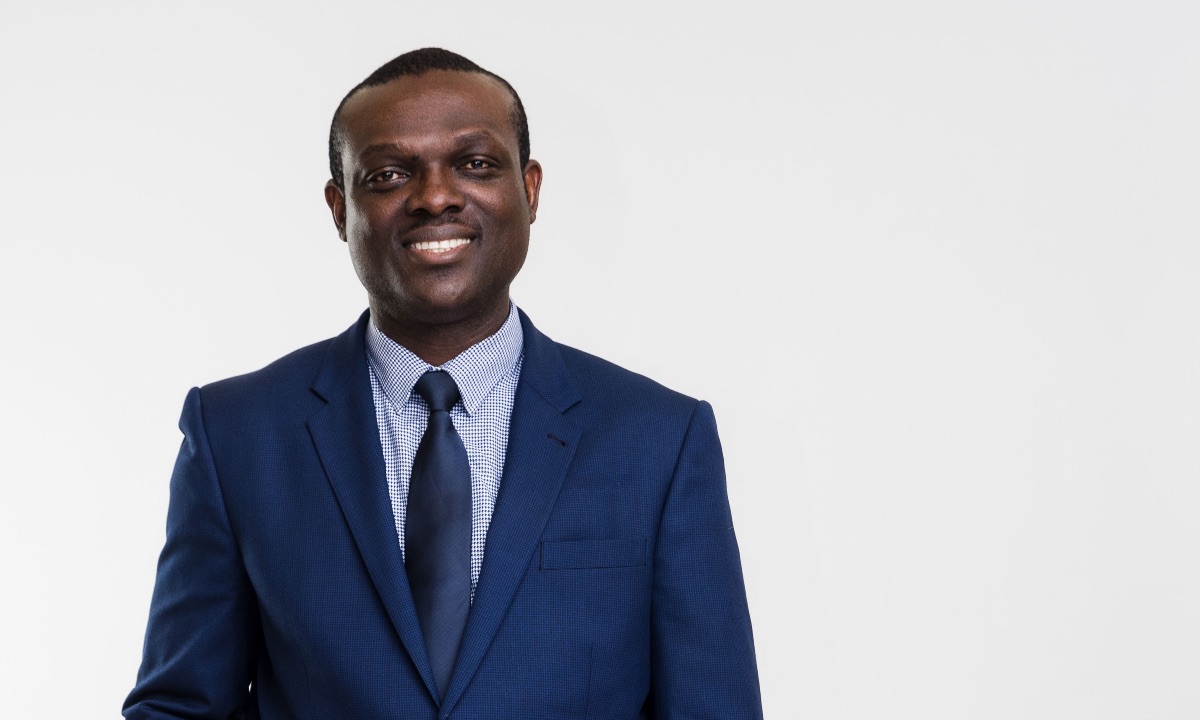 The Government of Alberta is also investing $8 million to support Indigenous-led mental health efforts, including supporting residential school survivors and their families. Community members will be able to apply for $2.8 million in grant money for up to $50,000 each.

However, Global News reported that some are concerned that "the $50,000 per community doesn't go far enough."

"More effort needs to be placed on the understanding of intergenerational trauma and how that stems from Indian residential schools," Girly Lefthand, a descendant of residential school survivors, told the outlet.