Grab your glitter — in-person drag shows are coming back to Edmonton in full force. While many drag queens were able to perform online during the pandemic, they say returning to venues will help them better connect with audiences and also ensure they're paid for their craft.

"(Live shows are) a really good opportunity to pay performers what we think that they deserve again," says local drag queen God — otherwise known as Vincent Brulotte. The tips from digital performances are "tough to translate into real income."

Over the last year and a half, Brulotte has performed at outdoor and online shows organized by his drag talent company Party Queens.

While the opportunity to showcase his skills online during a year largely defined by long stretches of isolation has been crucial, Brulotte says the in-person club experience connects Edmonton's queer community members with drag performers in a way that's difficult for outdoor or online shows to replicate.

"Quite a few (performers) have felt nervous right before they do their first number back," Brulotte says. "Then they do it, and they see how excited the crowd is.

"(Performers) see how hungry we all are for entertainment, but most importantly they see how much they're killing it, and how nice it is to have people (experience) that in real time." 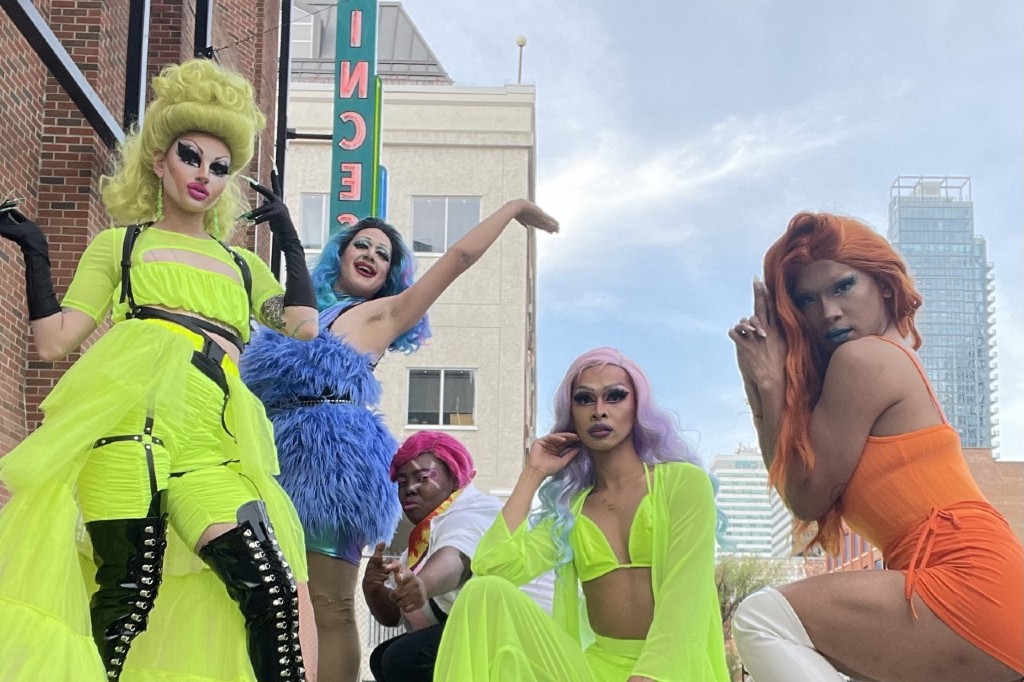 When the province lifted COVID-19 guidelines, Brulotte and his long-time performance partner Robert Copithorne (whose drag name is Agata Gogh) began the steps to relaunch their drag brunch series. Under Brunch: Summer Side Up on Aug. 14 will be Brulotte's second indoor performance since indoor venues were able to open up.

Brulotte and Copithorne understand there still may be some apprehension to dine-in, so there will continue to be alternative ways to support performers. Party Queens will continue its weekly family-friendly and outdoor shows, and Brulotte is optimistic drag artists will continue to create online content going forward.

"I just don't want people to feel FOMO (fear of missing out)," Brulotte says. "I want them to know that there's so many different forms of drag entertainment that we can do this summer." 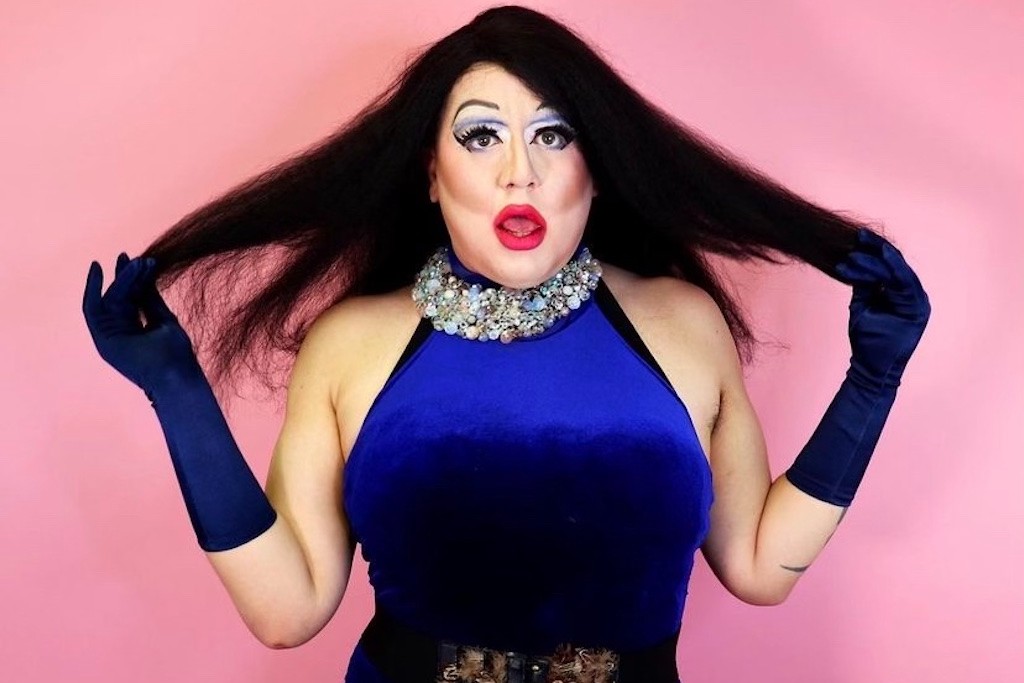 Vincent Brulotte started his drag career on an impulse, and now works and performs as God regularly. (Robert Copithorne/Instagram)

Party Queens co-owner Gemma Nye told Taproot the return to indoor drag shows will not only support the artists but also provide much-needed cash flow for the local bars and venues that host the events.

"​​People think performers need the bar to give them a platform, when in reality it's the other way around," Nye says. "We're what brings the people in."

Drag fans can look forward to a busy summer and fall as the scene ramps back up. Nye expects to release a "major performance announcement" alongside Brulotte and Copithorne on July 31, in partnership with Party Queens and Evolution Wonderlounge.

The last year has dealt many blows to Edmonton's artists, but Brulotte is maintaining his optimism about the future of drag and the city's queer community. United, he and his peers anticipate a colourful future.

"We've really proven that (Edmonton's drag community) is resilient and that we can find many ways to make it work to entertain people," Brulotte says. "Even if things are still a little rocky, we know that we're all together.

"There's so much to look forward to in the scene here."