"It will also support Edmonton's efforts to create downtown vibrancy and municipal revitalization," she said, in addition to bringing funding closer to the city's innovators and innovations.

"While the lead office remains in Edmonton and will continue to deliver on existing initiatives, the new funding is in addition to Budget 2021 funded programs and will support Edmonton businesses to scale and grow. Scaling and growing businesses leads to new jobs and will support our city as we recover from the COVID pandemic and create long-term economic resiliency."

Minister of Economic Development and Official Languages Mélanie Joly told BetaKit that "the existing core program fund of $146 million, per year, from the Western Economic Diversification Canada agency will go to PrairiesCan."

The program shift was announced only a day after the Government of Canada committed to investing $5 million into Alberta Innovates' Scale Up and Growth Accelerator program through WD, in an effort to attract more technology and business accelerators to the province. Three or more accelerators can access up to $30 million in funding through the program. 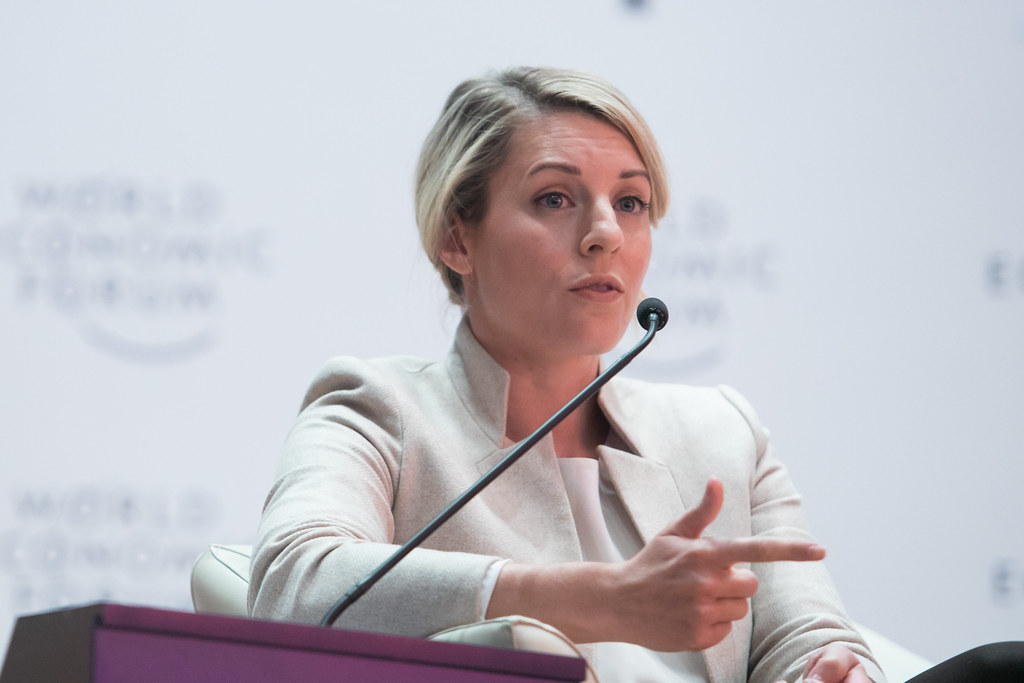 As part of the change, PrairiesCan will open new offices in Lethbridge, Fort McMurray, and Grande Prairie in Alberta.

"Entrepreneurs, innovators, institutions, and community leaders across the Prairies have been clear about the need for more federal resources and investments in the economic development of our region. The launch of PrairiesCan and its expanded footprint is a substantial step in the right direction, one that recognizes the unique needs and opportunities in the Prairies, and will help us harness its full potential," said Jim Carr, the prime minister's special representative for the Prairies.