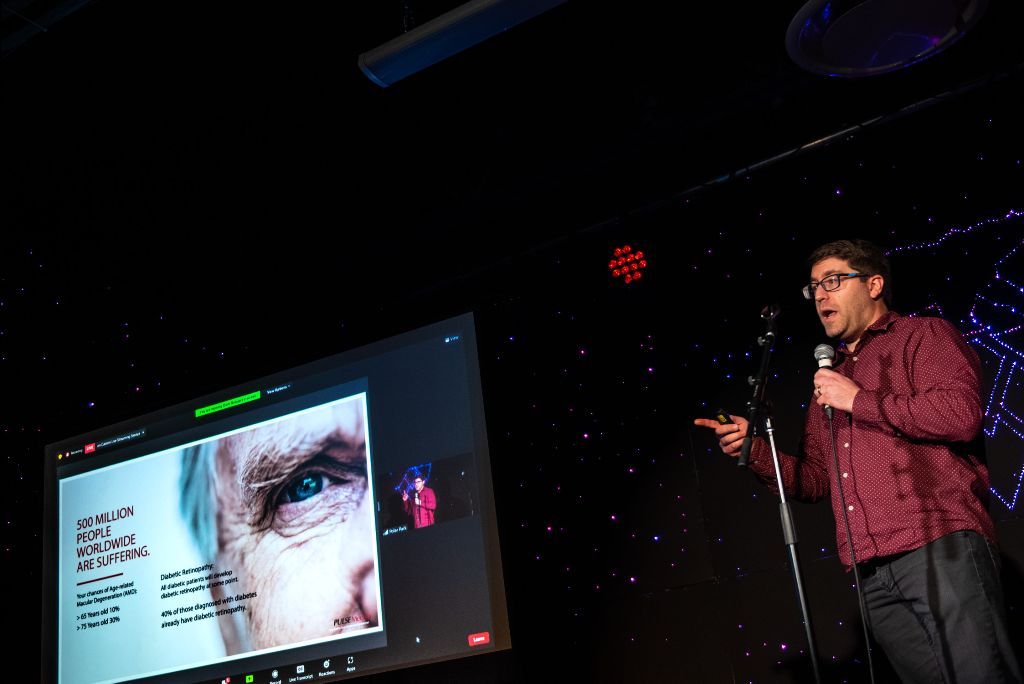 PulseMedica has raised an oversubscribed $2.6-million seed round, which it largely plans to use to run its first clinical trial beginning in June.

The University of Alberta spinoff company is working on a new way to treat patients with major eye diseases. The fully automated platform it has developed uses an imaging system to capture the eye of a patient, then determines where to treat and delivers the treatment using lasers instead of injections.

PulseMedica is aiming to demonstrate the safety and accuracy of its imaging and laser delivery systems by testing it on 10 to 15 patients in Edmonton who have diabetic retinopathy.

"The purpose of this is really to help us generate this data and show it to people. We've managed to build this platform, it works ... now we can start going after all of the clinical indications, and then start commercialization," said CEO and co-founder Nir Katchinskiy.

The company-led round, which includes more than $500,000 from Startup TNT's Investment Summit IV last fall, will also help PulseMedica finish building its device as it works on getting approvals from Health Canada ahead of the clinical study.

It will continue to build out the team, too. The company has recently added six new members, including Geoffroy Rivet-Sabourin as its chief technology officer. It has also established a medical advisory board, which Katchinskiy said is key for the company's success.

"As part of this board, we brought three of the top of ophthalmologists in the world (Dr. Ike Ahmed, Dr. Matthew Tennant, Dr. Ehsan Sadri) to help us brand and shape the company, and to build our clinical studies in a way that will be recognizable by everybody else," Katchinskiy explained.

"The goal that we have right now is transforming PulseMedica from a local startup company to the global stage." 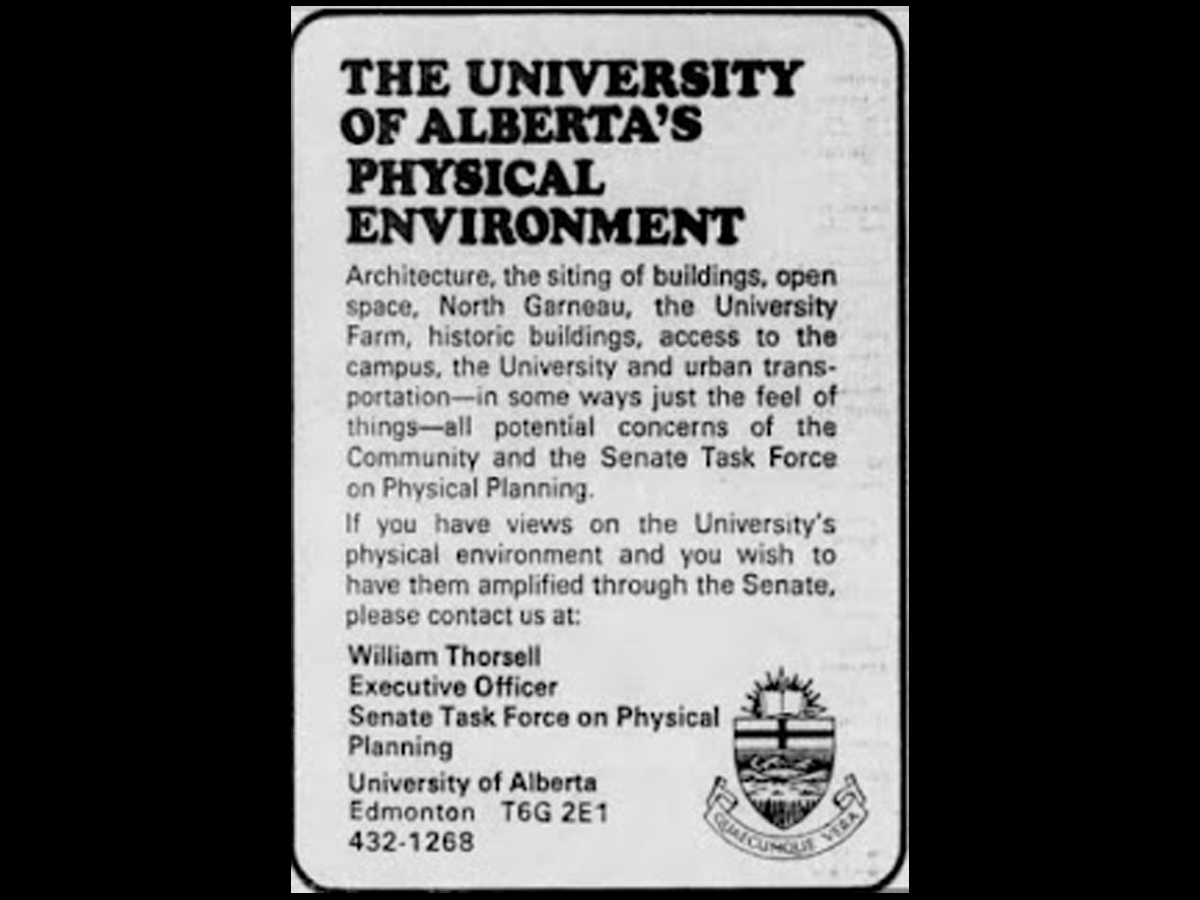 On this day in 1973, the University of Alberta was considering its future space needs and the future of North Garneau.

When the University of Alberta was founded in 1908, it consisted of 45 students on the third floor of Queen Alexandra School. There was a spirited debate on whether its permanent home should be in Edmonton or Calgary. In the end, the province picked on neither, selecting instead the city of Strathcona. Four years later, the university would become an Edmonton institution when the two cities merged.

Political manoeuvring was an issue even before the university built its first building. The province's education minister resigned during early construction. His replacement was less willing to open the public purse for the project, so construction paused. The U of A convinced the government to pay for a student residence that contained temporary classrooms.

Athabasca Hall was constructed in 1911 and practically housed the entire university — dorms, laboratories, and a library included. University leaders were so worried about funding they decided to spare the expense of making the building fireproof. Instead, they opted to make it out of "wood of the type known as slow-burning," says an alumni story on the building's history.

The Faculty of Medicine was founded in 1913, just in time to help coordinate the flood of physicians and nurses from Alberta who went overseas in the First World War. At one point, half of the province's physicians were part of the war effort, most of them mobilized through the U of A.

The 1920s saw more growth with the addition of the Faculty of Education. But expansion stalled for the next couple of decades, due to the Great Depression and the Second World War. The post-war years meant rapid growth, a result of a growing population and a greater emphasis on higher education. In 1960, the U of A expanded with a new campus in southern Alberta, which would become the University of Calgary a few years later.

As more faculties were added, the need for space increased. The 1973 task force on physical planning was just one of many mechanisms the U of A used to plan for its future needs. (The head of that task force, William Thorsell, went on to work at the Edmonton Journal before spending a decade as the editor-in-chief of the Globe and Mail. His decision to live an openly gay life during that time is credited with helping shift public opinion on homosexuality in Canada.)

Government austerity and cutbacks saw a slowdown of construction of the U of A campus during the 1990s and early part of this century. Recent years have seen several new buildings going up in recent years. However, the university says its current plans focus more on renovating and refurbishing existing buildings. That comes with its own issues and concerns, as shown by the recent controversies over plans to demolish buildings like the Mactaggart Mansion or relocate the century-old Ring Houses.