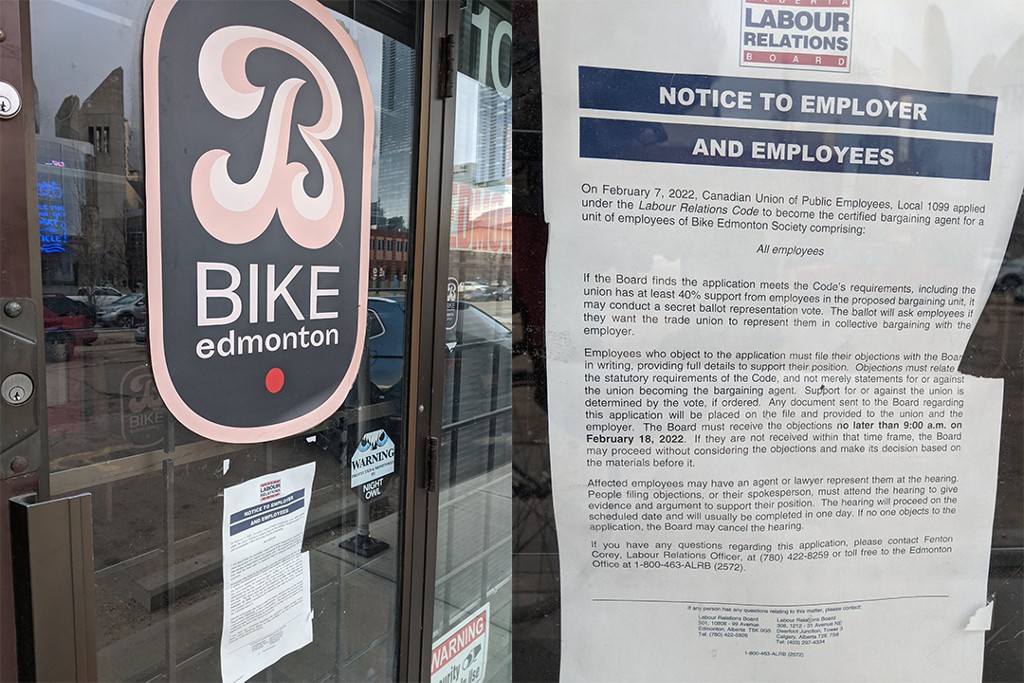 With the employees of Bike Edmonton unanimously voting to unionize, the shop has joined a growing trend of labour organizing within non-profits in Alberta.

"For a lot of people, they're working in the non-profit that they are because they care about the work of the organization and the organization itself. Which I think can be different than a lot of businesses where you're working there for the job," said Chris Chan, an employee of Bike Edmonton who once served as its executive director. He is now part of the bargaining unit represented by the Canadian Union of Public Employees, Local 1099, after it was certified in April.

The non-profit sector has traditionally seen low levels of union representation in Alberta, but there has been a surge in recent months, beginning with Alpha House in Calgary, which brought attention to traumatizing environments facing shelter workers. That was followed by successful campaigns at the Central Alberta Women's Emergency Shelter and the Trinity Place Foundation of Alberta.

"We have never had such a big push from non-profits," a CUPE organizer told Taproot. "Last year was the first time I think we've seen a big push on non-profits in Alberta in quite a while, and we're still getting calls."

The conditions experienced by staff in housing non-profits and emergency shelters staff are somewhat different from those at Bike Edmonton, which provides services and education for cyclists and promotes a safer and more widespread cycling culture. But an underlying issue among non-profits of all kinds is a culture of selflessness and service in a sector that tends to be underfunded.

"It really does seem to be a siege mentality within the non-profit social services sector, which is, 'We've got to keep the funding up, we've got to focus on the clients,' and anything that takes away from that is negative and looked on negatively," Gill said. "And it's used as an excuse to oppress – and I don't use that word lightly – really oppress the people who work there." 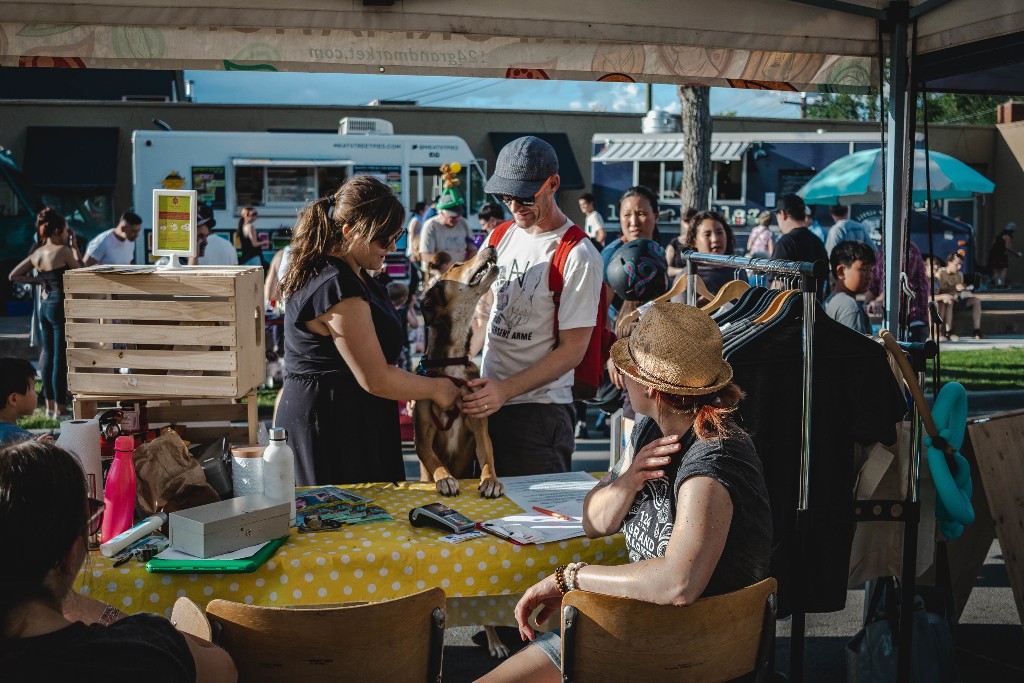 This weekend, you can celebrate Pride with activities throughout the capital city, plant a tree to connect with our roots, get the whole family engaged in the arts, sample some craft beer, or visit the vendors at a couple of 124 Grand Market locations.