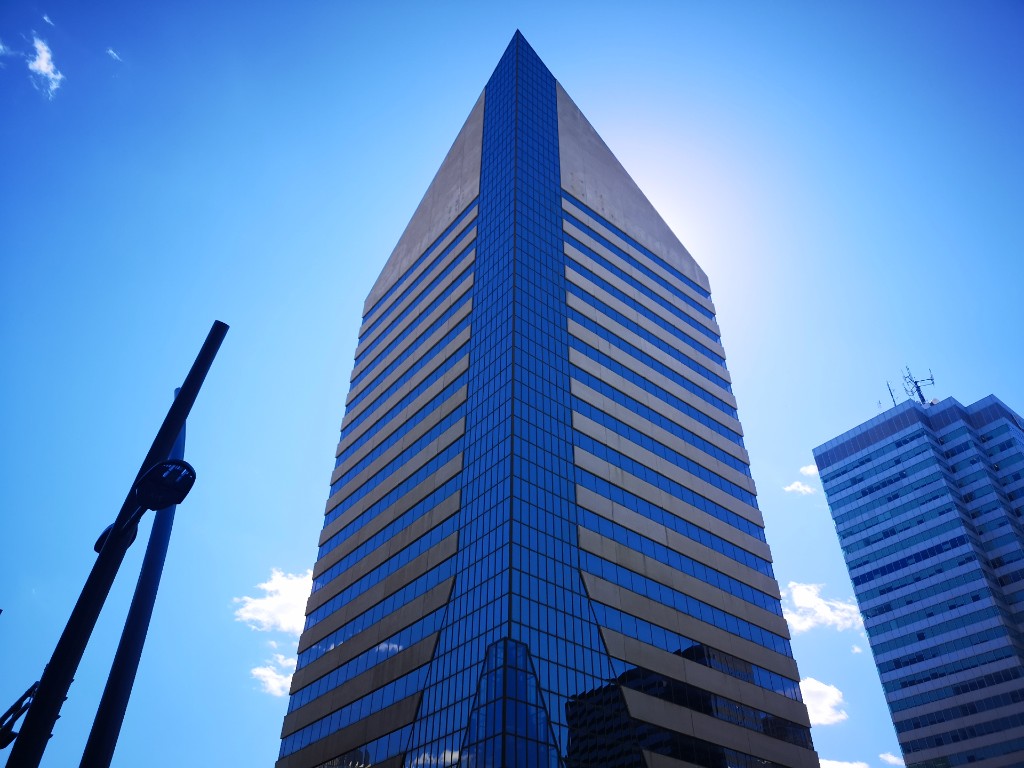 The long-vacant, peaked glass tower at the corner of Jasper Avenue and 102 Street will see new life as a 274-unit apartment building.

The 23-storey former Enbridge Tower has sat empty since 2016. It was acquired by Edmonton-based Lighthouse Hospitality Management in April 2018 with plans to open two Hyatt Hotel branches — one for short-term stays and one for longer-term ones.

In November 2019, the developer was waiting for building permits to begin work.

"And then COVID came," said Lighthouse Hospitality president Paul Aulakh. Suddenly, a business that relies entirely on travel and tourism had become a risky investment.

"We had to change our game plan at that time. It was that period where we were not sure if we are even going to get a vaccine or not, or if the world was coming to an end," he said.

Interior renovation is already underway, Aulakh said, and people can expect to see work begin in the coming weeks to dress up the streetfront and update the exterior of the building. The apartments are expected to be completed by the second quarter of 2023. The price tag of this renovation will be upwards of $60 million, he estimated. 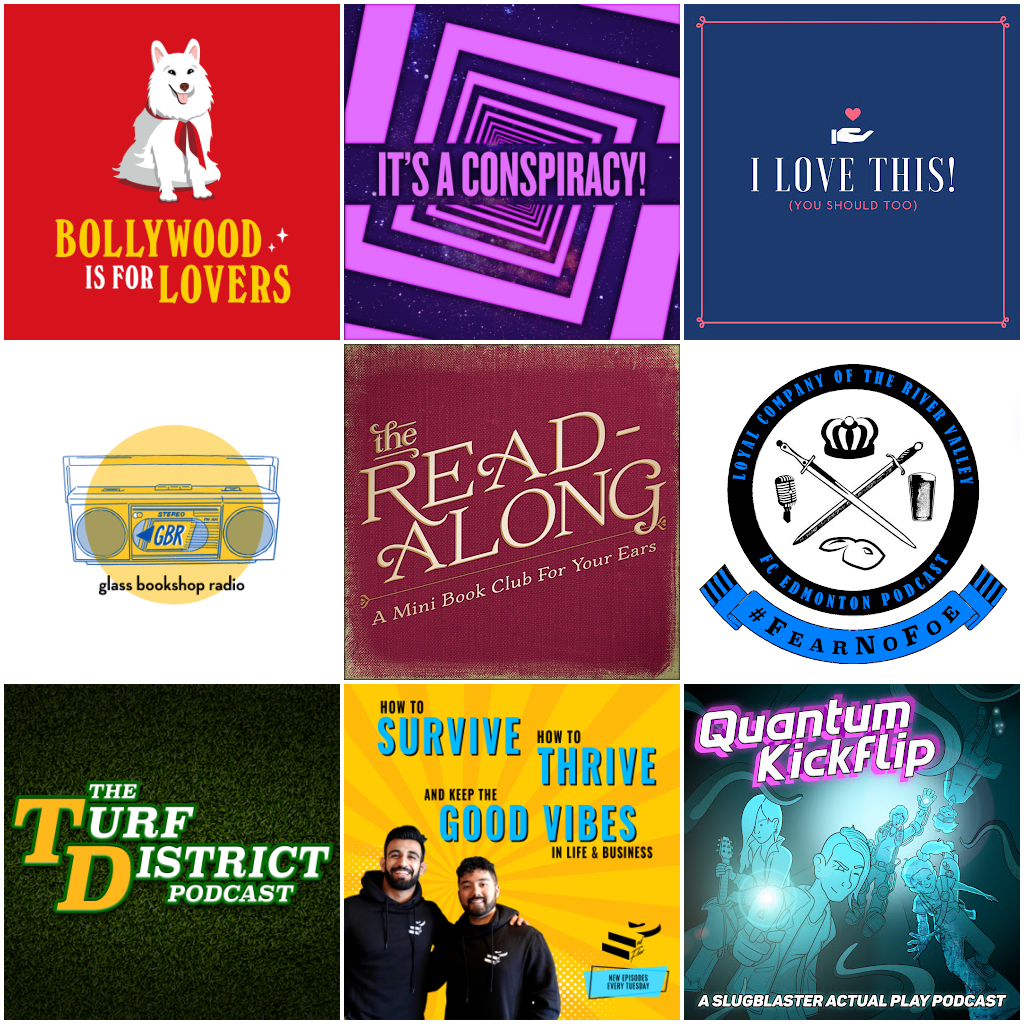 Looking for something good to listen to?

Check out what the Alberta Podcast Network has to offer. Whatever your passion — football, movies, history, health, poetry, and much more — there's a show for you. Plus, stay up-to-date on local podcast news, including the upcoming YEGPodFest! 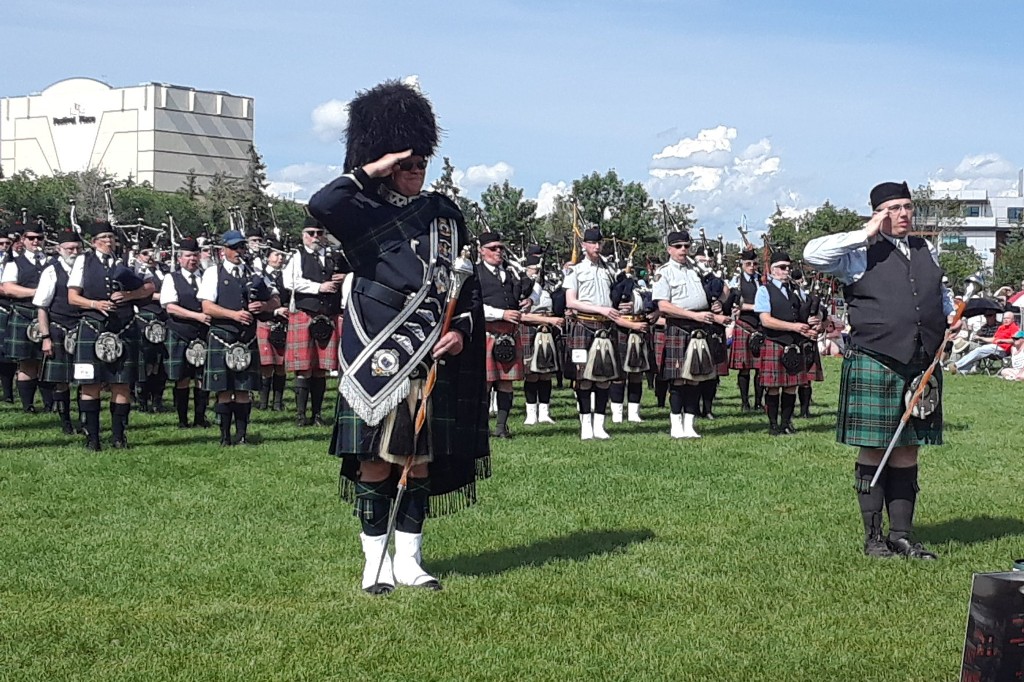 This weekend offers the chance to attend the hottest art party, sample some ribs, watch the magic of chalk artists unfold, or attend a Celtic festival. There's also an opportunity to reflect on truth, history, and reconciliation as the Pope arrives in Edmonton.