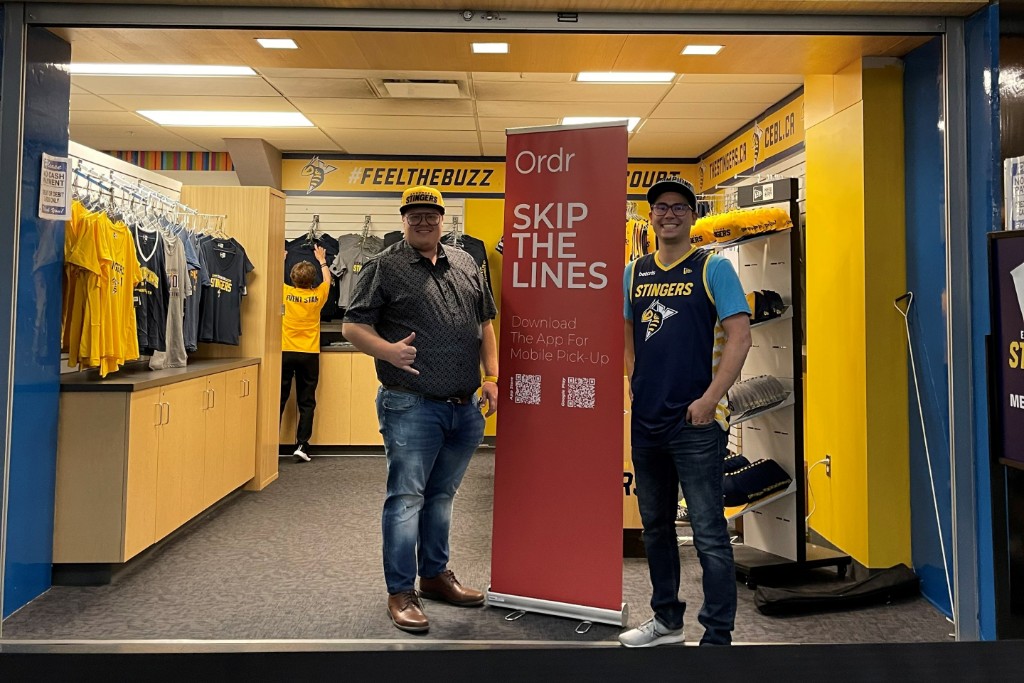 Jade Chiles's lightbulb moment happened in a lineup at Rogers Place on Jan. 29, 2020.

He had left his seat five minutes before the end of the period during a game between the Oilers and Flames, hoping to avoid the crowd at the concession stand. He was not the only one with this idea. So he was not alone in his regret as the roar of the crowd alerted him to what he was missing: a fight between the normally peaceful Ryan Nugent-Hopkins and Sean Monahan.

Now, your mileage may vary on whether fighting belongs in hockey. But it was a moment that Chiles didn't want to miss. And it got him thinking.

"How, in 2020, do we still have these issues?" he said on Episode 27 of Bloom. "Tap one button, and you have a car that shows up. You tap one button, your hotel is booked. But I can't order ahead or have my order delivered to me."

That led to the creation of Ordr, an app that allows fans to order food, drinks, or merch from the stands, turning every seat into a point of sale. He and co-founder Evan Wain have been fairly quiet, but Ordr is starting to make waves now, with integration with stadium software provider SpotOn and deals with various teams and leagues, including the Canadian Elite Basketball League, home of the Edmonton Stingers.

They started work on Ordr just a few weeks before COVID-19 shut down practically every sport. That might seem like a setback, but the timing was actually perfect, said Chiles. It gave the team a chance to do market research and figure out how to differentiate themselves from competitors such as Yinzcam, StadiumDrop, and SEATSERVE.

"We actually built the company through the pandemic and launched it on the tail end, while our competition was hemorrhaging capital to keep their doors open, while all of these venues were closed across the globe." 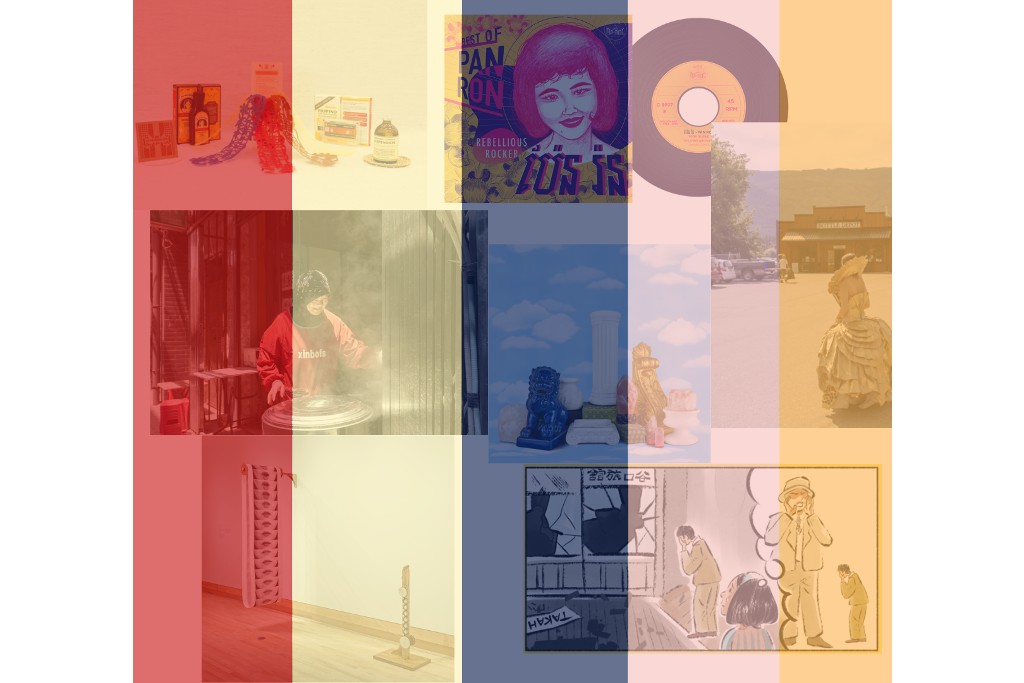 Putting together a purely online art exhibit presented independent curator Yang Lim with both an opportunity and a puzzle — how do you choose and display the pieces without compromising either the art or the viewer experience?

"It was an interesting challenge," he said of Shifting Articulations of Asian-ness in Contemporary Canada, which recently closed after a six-week run. "I had a lot of back and forth with the artists."

He tried not to curate based on how easily an artist's work would adapt to the screen. "It was more, 'OK, I'd like to start working with what she's doing. Let's see what we can do to translate it for an online exhibit.'"

While pandemic limitations gave the online format advantages over a gallery showing, Lim said he had been toying with the idea for some time as a way of addressing the accessibility of art shows and growing his own craft as a curator.

"I was hoping that by presenting something online, that it could maybe attract a broader audience. It's an inconvenience on someone having to physically go to a specific space to experience an art exhibit."

The online format also saved Lim the cost of shipping artwork from across the country or renting equipment to properly display it, allowing him to stretch the funding the exhibition received from the Edmonton Arts Council and the City of Edmonton and include artists that might have otherwise been outside his budget.

Shifting Articulations featured the work of 12 artists of Asian heritage from across Canada, pulling together a complex diversity of communities, perspectives, styles, and mediums. Some, like Edmonton-based artist Wei Li's contribution, were digitally native and easily incorporated into the web layout. Others were not.