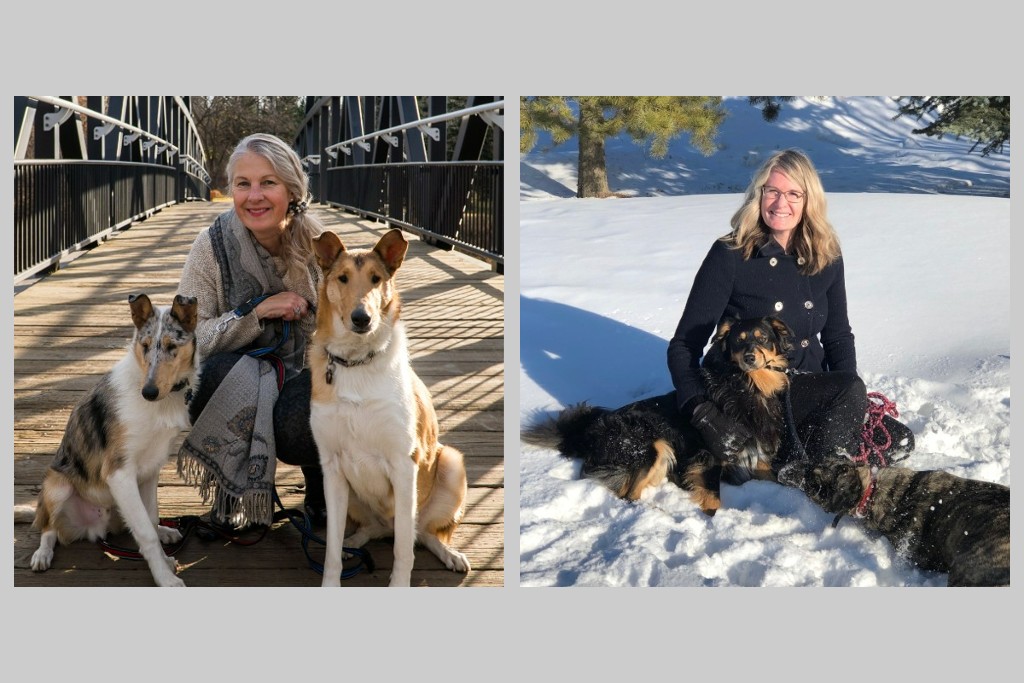 An Edmonton-based startup is working on a way to combine therapy with virtual reality to help more people access the help they need in a way that sticks.

VR Pathways delivers cognitive behavioural therapy in virtual reality sessions via an app called VRBrain. It's pre-revenue but has received positive feedback from those who have tried it, and co-founders Leanne Brownoff and Danielle Bragge are working on the next steps with the help of the TELUS Community Safety and Wellness Accelerator.

"We definitely have a very exciting future moving forward with all things VR and mental wellness," Brownoff told Taproot. "We just want people to be able to put it back into their own hands and not have to feel like they don't have any control."

VR Pathways emerged in part from observations Brownoff was making as a business coach.

"The businesses that I was coaching, they were hiring me to help them meet their ROIs and to help them with strategies. But when I looked at it, the teams themselves were really struggling just to show up," she said. "Everything (at home) was a struggle. And then they walk in at eight o'clock in the morning, and they're already stressed. And the day hasn't even really started."

Bragge was noticing the same thing in her recruitment practice. But the help people needed so they could get into a place where they could be productive was scarce and hard to ask for.

Their search for answers pointed to the benefits of cognitive behavioural therapy for counteracting the brain's tendency to get stuck on the negative. VR also kept coming up as a powerful way to encourage the retention of messages. So combining CBT and VR seemed to have promise. VR Pathways was born to see what that promise could lead to, just as the pandemic was about to make everything even more mentally challenging. 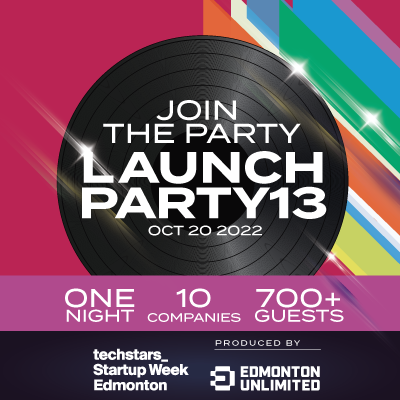 Oct. 20 kicks off the 13th annual edition of Launch Party Edmonton, held at the Edmonton Convention Centre, Hall D. Meet Edmonton's brightest entrepreneurs and hottest startups, enjoy drinks, DJs, and great company! Since 2010, over 100 innovative companies have launched products at this event, including Jobber, Poppy Barley, and more! You won't want to miss the city's flagship startup event; the party awaits you! Made possible by Parlee McLaws. 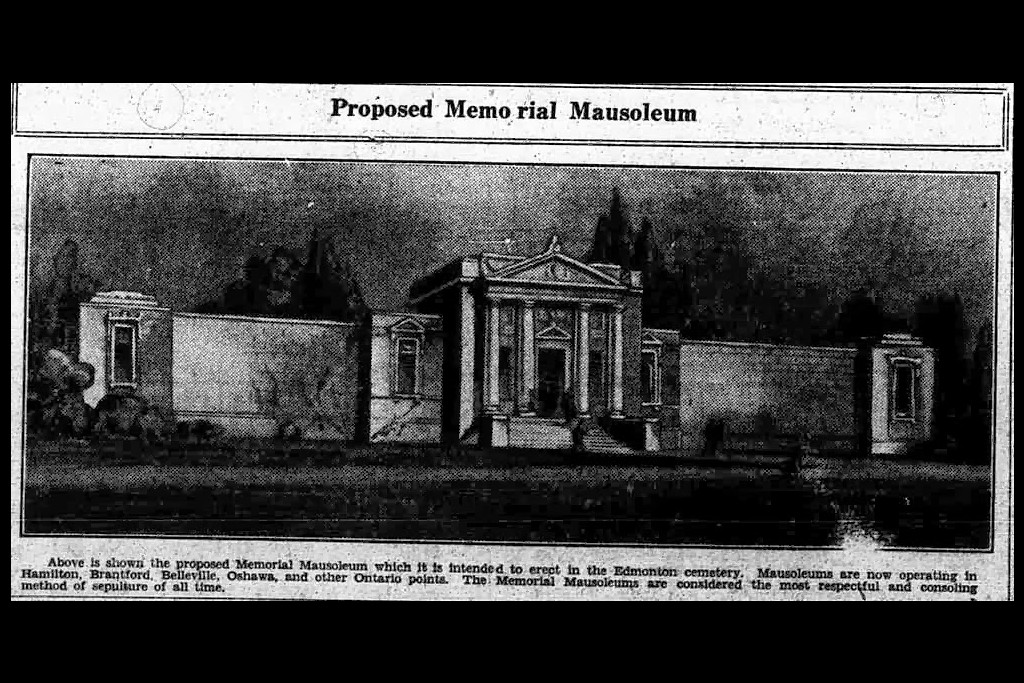 On this day in 1929, plans were underway for a mausoleum at the Edmonton Cemetery.

The city's oldest official graveyard was initially set up by a private company in 1886 on land donated by the Hudson's Bay Company. At the time, the location near 118 Street and 107 Avenue was on the city's outskirts. Two years later, St. Joachim Parish set up a twin cemetery directly to the south of the original for Catholic burials. One can tell which section of the graveyard one is in based on the orientation of the graves: east-west in the Edmonton Cemetery and north-south in St. Joachim's.

The Edmonton Cemetery Company claimed that it had no business for the first year of operations, a testament to the health of those living in the area. At some point, however, people did start dying. By 1920, after the First World War and the ensuing influenza pandemic, there was little room left for more arrivals. The cemetery expanded, including a section for military veterans known as the Field of Honour.

The mausoleum pictured here was built in 1930 by the creatively named Canada Mausoleum Company. The original plan called for an "imposing structure" that could house 400 dead and would cost around $160,000 at the time. Somewhere along the way, however, that idea was scaled back to about 260 crypts.

The cemetery serves as the final resting place of many well-known Edmontonians, including Frank Oliver, Gladys and Merrill Muttart, and Malcolm Groat (who donated the land for the Catholic cemetery.) Emily Murphy was interred in the mausoleum after her death in 1933.

The City of Edmonton eventually took over ownership of the graveyard in 1964.

Cemeteries have a way of being home to legends and stories just as much to the deceased. There are tales told of a caretaker who once entered the mausoleum and saw something so frightening that he quit on the spot and never spoke a word of what he witnessed. There are also rumours of the building being used in initiations for the Hells Angels.

Our collective fascination with cemeteries is resurrected every October, unsurprisingly. But the wealth of history and information about those who called Edmonton home in life is the subject of interest year-round. The Edmonton Cemetery is the site of historical walking tours. And earlier this year, a local funeral company began running graveyard tours of it and other cemeteries around the city.