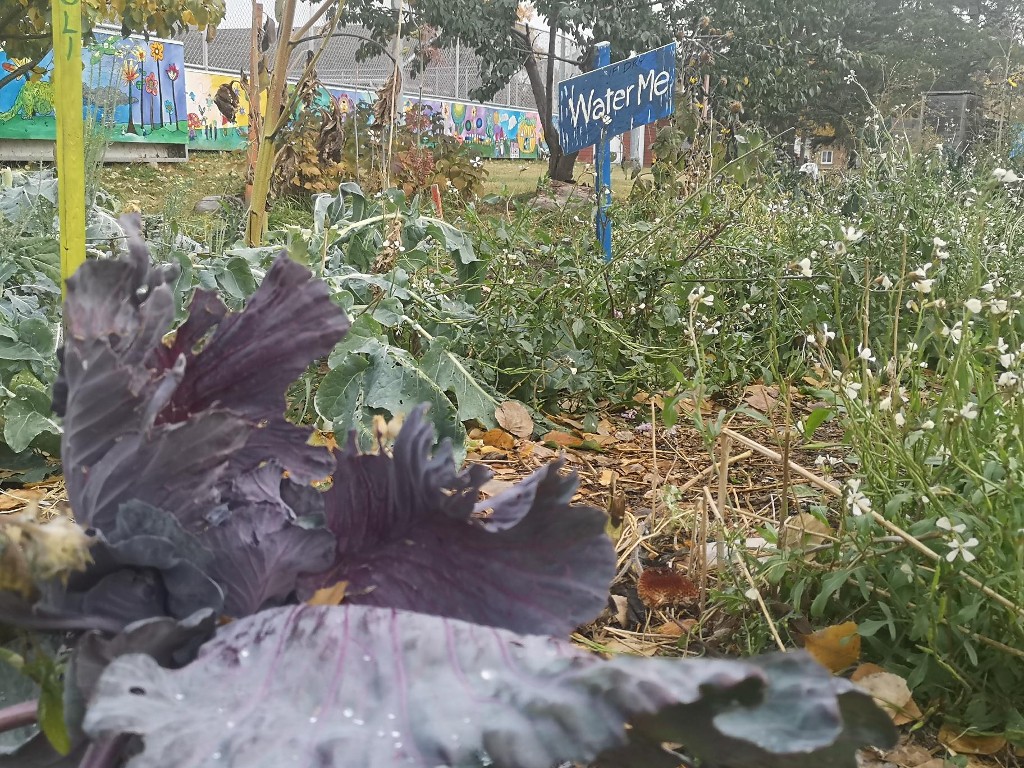 A decade after the adoption of its food and urban agriculture strategy, Edmonton has made it easier for people to grow food for themselves, but it has a long way to go to enable the kind of agriculture that allows farmers to feed others, advocates say.

The city's high-level strategy on these matters, called fresh, came into being in 2012 with a vision to create "a resilient food and agriculture system." Now a decade in, some urban farmers say policy changes haven't addressed the major hurdles keeping people from making full use of the fertile land in the city.

"Urban agriculture, should be, from a policy standpoint, provided the same sort of parity as peri-urban agriculture," said Ryan Mason of Reclaim Urban Farm, who used to operate within the city but has since relocated to Leduc County for a mix of personal and business reasons.

On some peripheral agricultural land that the city has annexed, there are zoning allowances and utility accesses that, for now, spare farmers the regulatory hurdles that limit agricultural development elsewhere in the city, he said.

"While I don't expect the exact same conditions or zoning or allowances in downtown Edmonton as in Horse Hill or what used to be Leduc County, those are the areas that these farmers in those downtown areas are going to compete with," said Mason. "So there has to be at least an understanding (that) it can't be a burden for the business that you're trying to support. And if they don't want to do it, then they should just admit that it's never going to happen, and be OK with the fact that urban agriculture is not going to be a focus of theirs."

Edmonton changed its zoning bylaws in 2016 to enable more urban agriculture within the city. But Mason said many of the roadblocks and challenges he experienced came after those changes were introduced. He cited difficulties getting permits to sell food grown on city land and a 2018 dispute in which the city inspector wanted him to get an engineering review for the hoop house he had erected over his produce.

The inspector would have been enforcing provincial legislation, said Karen Zypchyn, communications adviser in urban planning and economy, though Mason believes an exemption could have been made. At any rate, the city did allow Mason to keep the structure up until the end of the season. The hassle remained, however, and he faces a lot less of it where he is now near Pigeon Lake.

The legislative frameworks that guide urban agriculture are "very piecemeal across the country," said Ron Berezan, founder of The Urban Farmer and farm manager at Blueberry Commons Farm in Powell River, B.C. The success or failure of an urban farm often rides on the municipality's approach to zoning and land use regulations, he said. 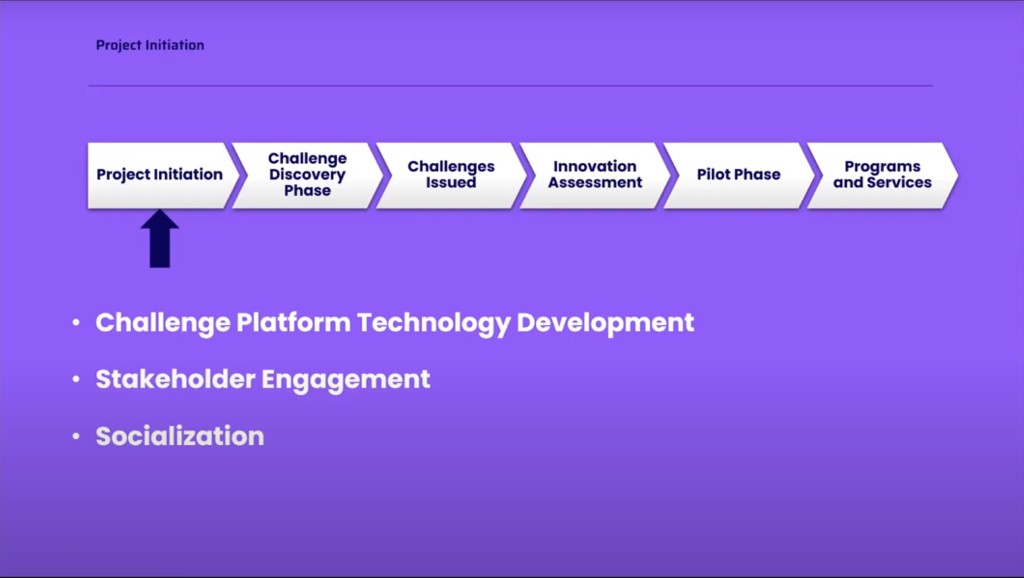 Capital City Pilots to provide foot in the door, but no cash

The new Capital City Pilots program will be a way for innovators to get "a foot in the door" to start working with the City of Edmonton, but it's not an opportunity to sell a solution.

In April, Edmonton Unlimited received $779,310 in funding from Prairies Economic Development Canada for Capital City Pilots, "a novel collaboration with the City of Edmonton to develop, promote and market a procurement model where small- and medium-sized businesses can test their innovative technologies using City of Edmonton owned assets." The program also got $1.8 million over three years from the Alberta government.

Notwithstanding the federal announcement, it's "not entirely accurate" to describe Capital City Pilots as a procurement experiment, project head Abbie Stein-MacLean said in a presentation delivered during Edmonton Startup Week. "Innovators answering the city's challenge calls will have the opportunity to test their innovations and collect supporting data, but a procurement contract with the city is not a guarantee of the program, and innovations will not be paid for by the city during the pilot phase of the program."

Instead, entrepreneurs will get an opportunity to validate their innovations in a municipal context and get direct data and feedback from city staff who have identified a challenge that needs solving.

"If you have a technology that is right for the municipal context, but you're just really having a hard time getting your foot in the door, this is a great opportunity for you to do that," Stein-MacLean said during the presentation.

Edmonton Unlimited is working with the city's Business Friendly Edmonton initiative to collect challenges from staff. The first wave is expected to be posted in January.