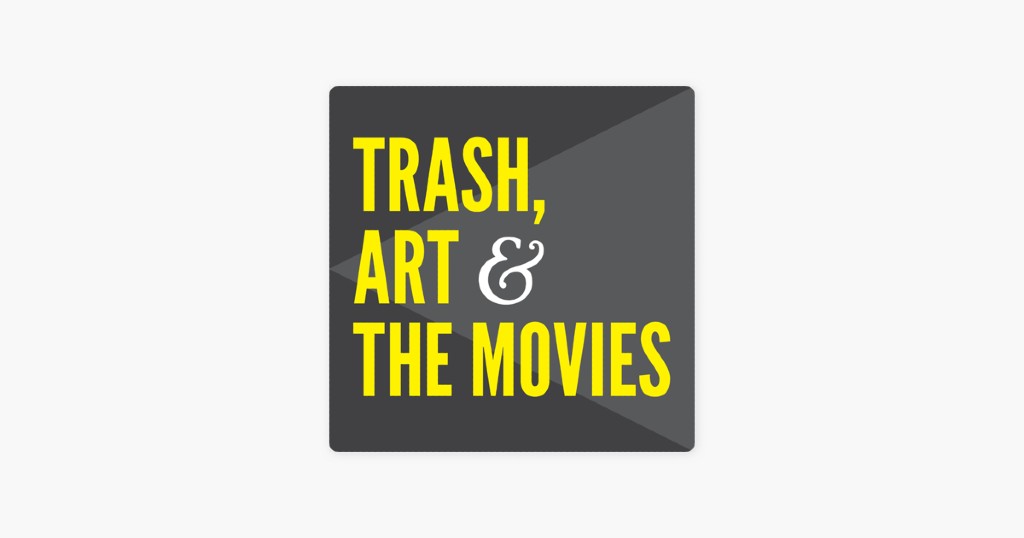 Trash, Art, and the Movies, which draws its name from film critic Pauline Kael's famous manifesto, "pits arthouse cinema against brainless entertainment — and then declares a victor."

Edmonton-based film buffs Paul Matwychuk and Erin Fraser examine a highbrow film and a lowbrow movie that have something in common, then decide which they like best. Art usually wins, but trash prevails more often than you might expect. They also review new releases off the top.

Matwychuk started reviewing movies at The Gateway in the 1990s and continued on at Vue and SEE back when Edmonton had alt-weeklies. He started podcasting about film in 2010 with a show called DVD Afternoon. It morphed into Trash, Art, and the Movies in February of 2012, and has been going strong since.

Fraser is younger than Matwychuk but loves movies just as much and knows cinematic history just as well. She enjoys podcasting about movies so much that she has a whole other show called Bollywood is For Lovers, an appreciation of Hindi cinema that she does with her partner, Matt Bowes.

TAATM usually comes out a couple of times a month, and you'll want to budget some time — episodes tend to be more than 90 minutes long. You could start with their recent episode pitting the arty Swept Away against the trashy Overboard. But your best bet is to browse the catalogue for a show featuring two movies you've seen, to see if you agree with their assessment.