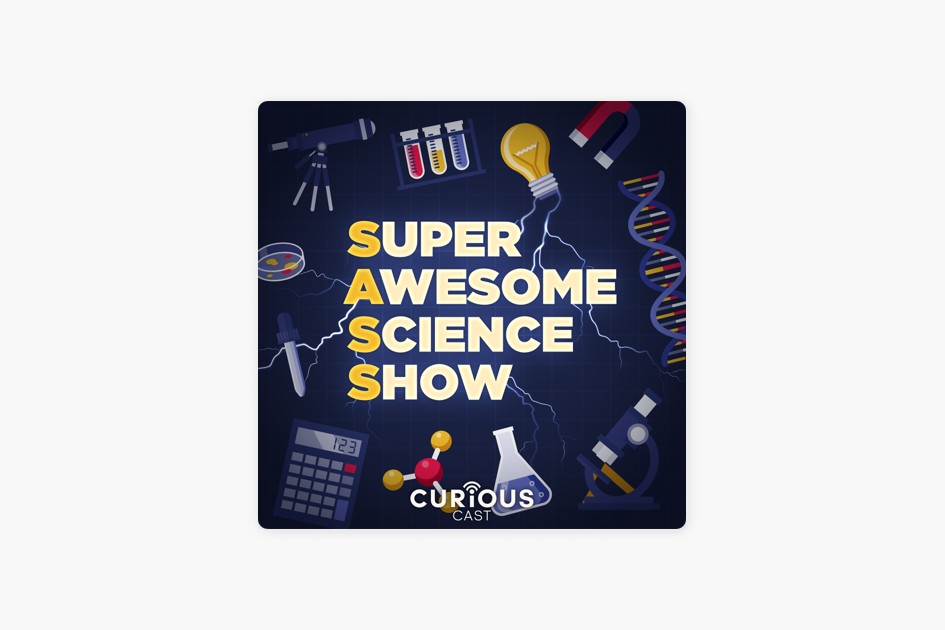 The Super Awesome Science Show (SASS), an award-winning podcast hosted by Edmonton's Jason Tetro, has wrapped up its season-long look at the science behind the pandemic.

Tetro, also known as The Germ Guy, is a microbiologist who has written two books: The Germ Code and The Germ Files. On the podcast, he interviews scientists, researchers, doctors, authors, and professors to break down scientific concepts for a regular audience. He also answers listeners' questions about the concepts he has presented.

Season 1 covered a wide variety of topics, such as fear, bullying, stress, and lying. In Season 2, every episode focused on aspects of COVID-19, ending with an interview on the miracle of the mRNA vaccines.

Episodes are 15 to 30 minutes long and come out once a week during the season. The show won the 2019 Canadian Podcast Award for Outstanding Science and Medicine Series, and it is part of Curiouscast, Corus Entertainment's podcast network.

Find this and the rest of Taproot's podcast picks on Spotify or via Listen Notes.