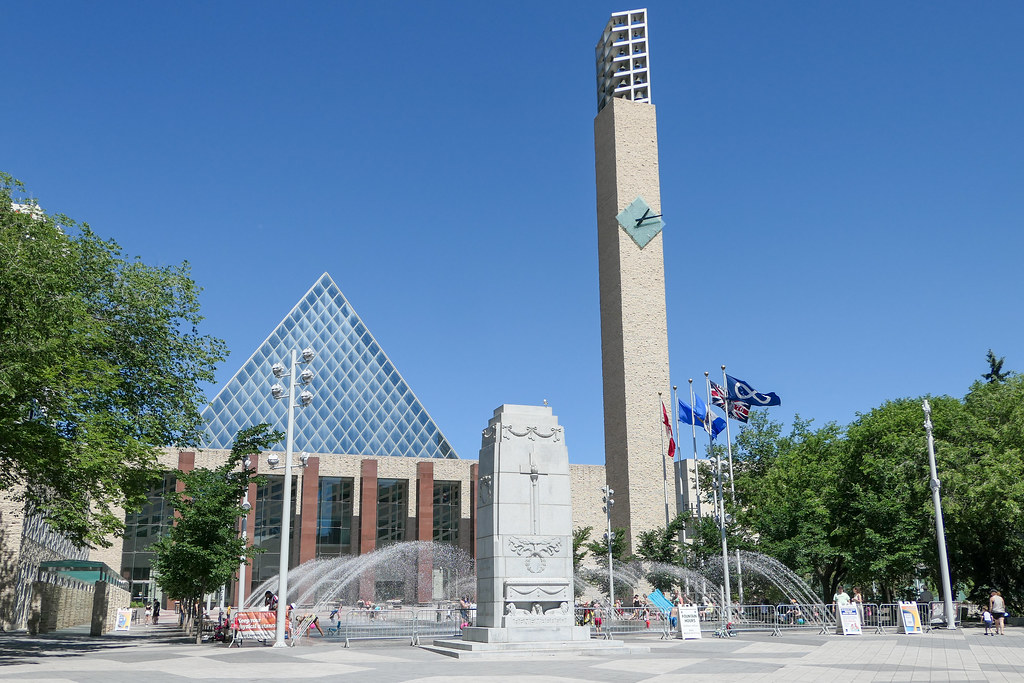 This is city council's final week of meetings before the summer break. They'll be off starting July 9 until the executive committee meeting on Aug. 9. Then there's just a month or so to go until the municipal election gets underway with the close of nominations on Sept. 20.

Here's what is coming up at city council this week in addition to a number of committee recommendations: