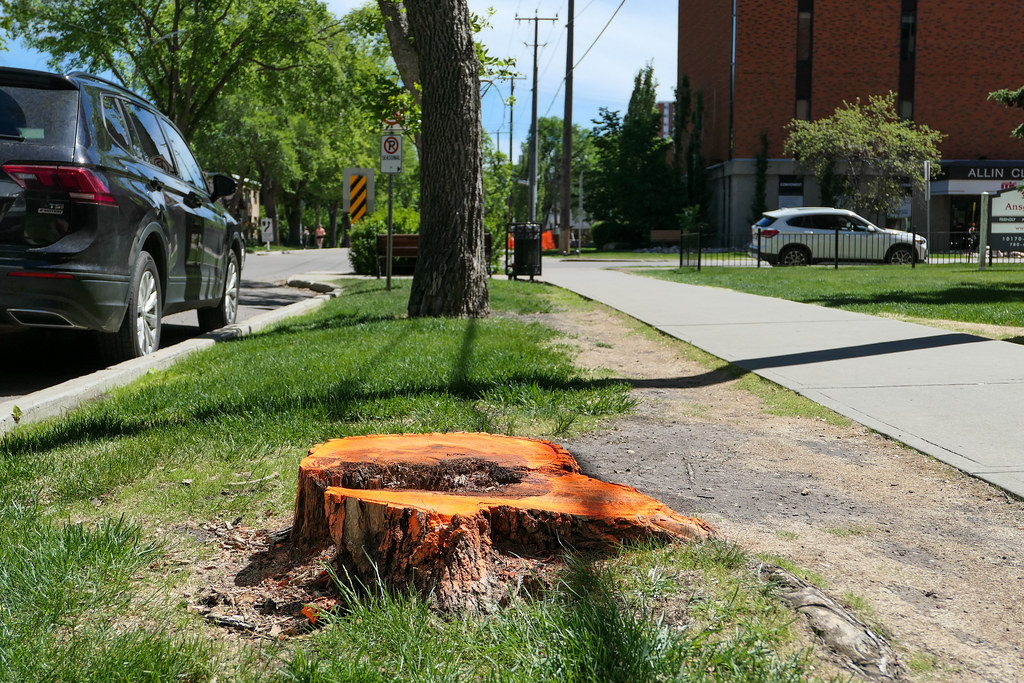 The Public Tree Bylaw was first proposed in May and introduces fines of $1,000 for failing to obtain a permit or not adhering to approved tree preservation and protection plans.

"From a forester's perspective, the ability to actually enforce lack of compliance will be great," said Melissa Campbell, operations supervisor for the city's urban forestry team. "We hope that it incentivizes people to really take that proactive approach and prevent damages."

The new bylaw's limited scope was one of the topics discussed in Episode 144 of Speaking Municipally, co-hosted by Troy Pavlek and Mack Male.

While Edmonton's urban forest includes approximately 380,000 boulevard and open space trees, as much as 80% are trees on private property, which the new bylaw does not protect. Additionally, the City Plan calls for two million new trees to be planted by 2050.

"This is such a small fraction of the trees we want to plant to be in alignment with our City Plan and climate change goals," said Pavlek.

City council will vote on the new bylaw on Aug. 30.