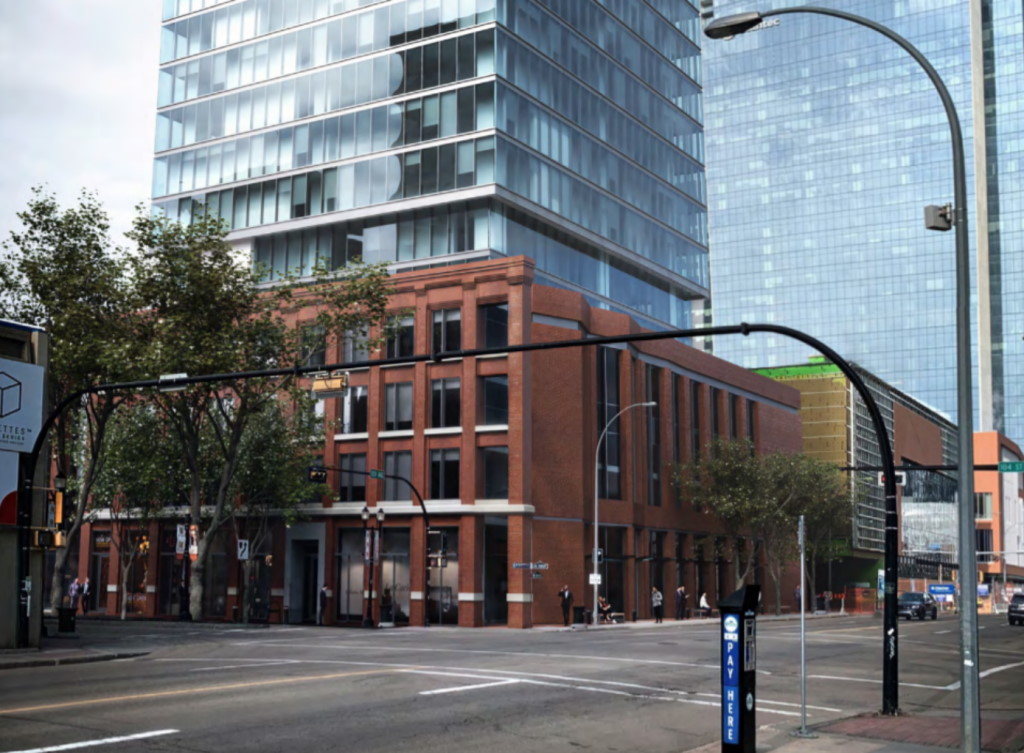 Here are some of the items city council will consider this week:

Photo: The proposed Horne & Pitfield Building development on 104 Street at 103 Avenue would have a height of 40-45 storeys. The historic warehouse was built in 1911. (Supplied)