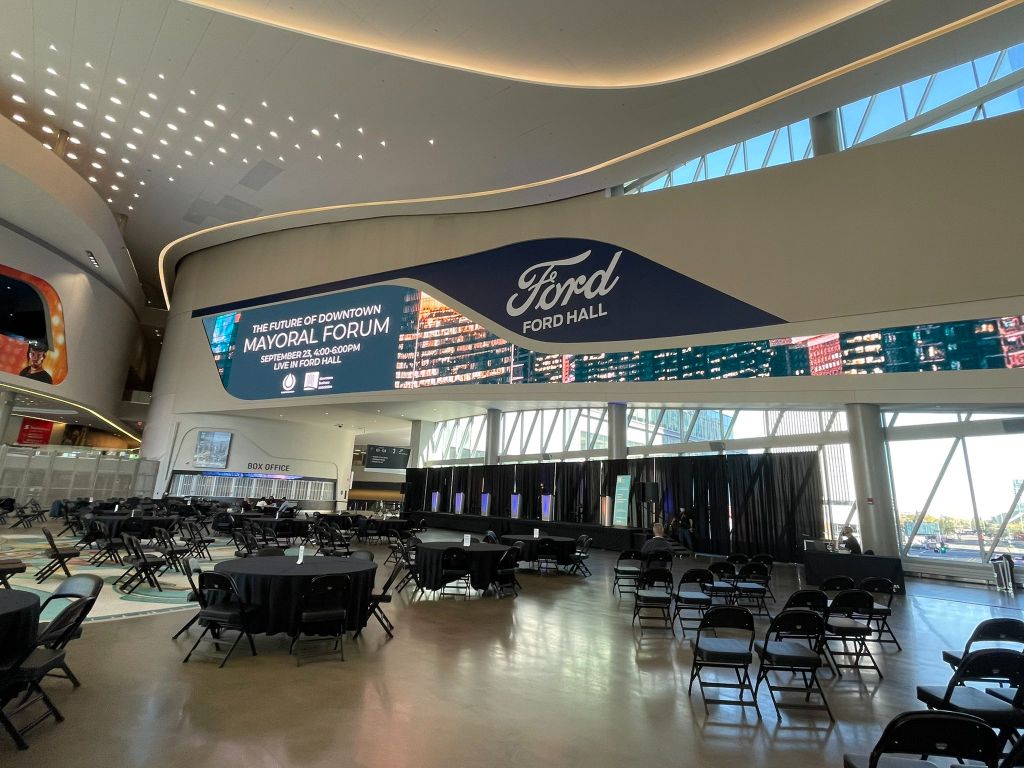 A list of all of the candidates running in the Edmonton municipal election is available here.