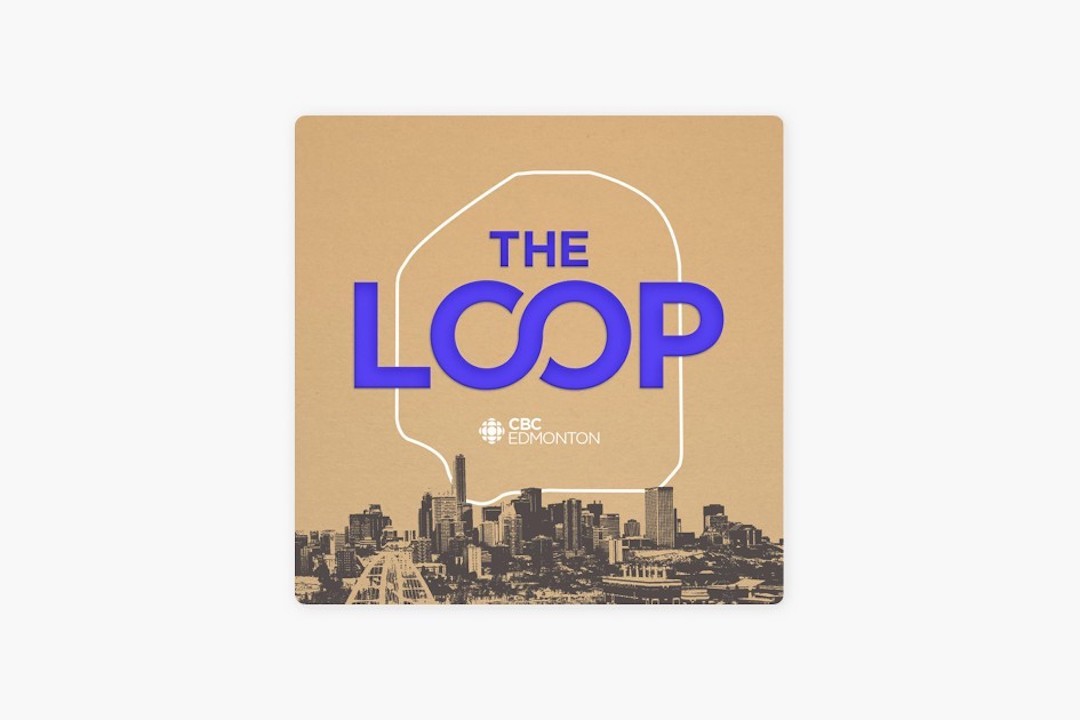 YEGPodFest, an annual audio storytelling celebration, is back for year two. Dozens of Canadian podcasters will gather for the virtual event to attend masterclasses, forums, and panels from the best in the business. On the roster of podcasters is Clare Bonnyman, who is slated to co-host a masterclass on audio storytelling with fellow CBC producer Anis Heydari. Bonnyman is well-known for her role as founding producer and host of CBC's The Loop.

The Loop is your guide to Edmonton's ins and outs. Every week, Bonnyman takes listeners behind the curtain of the CBC Edmonton newsroom. The most recent episode launched The Young Vote, a new mini-series where young Edmontonians talk about the issues that matter to them leading up to the municipal election.

Bonnyman also contributes to another CBC podcast series called World on Fire, and is currently working with CBC's Now or Never.

Episodes of The Loop are available on CBC, as well as Spotify and Apple Podcasts. Bonnyman and other experts in the field will present, instruct, and network at YEGPodFest on Oct. 1-3.