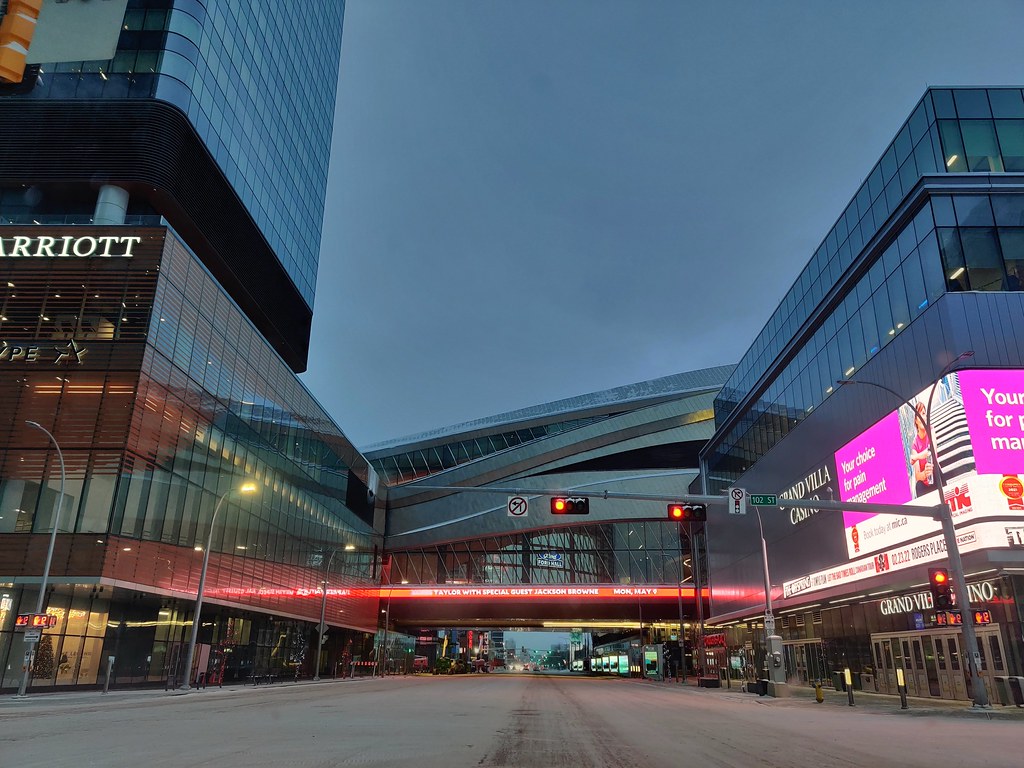 Happy New Year! Here's a look at some of the key headlines from the past two weeks: