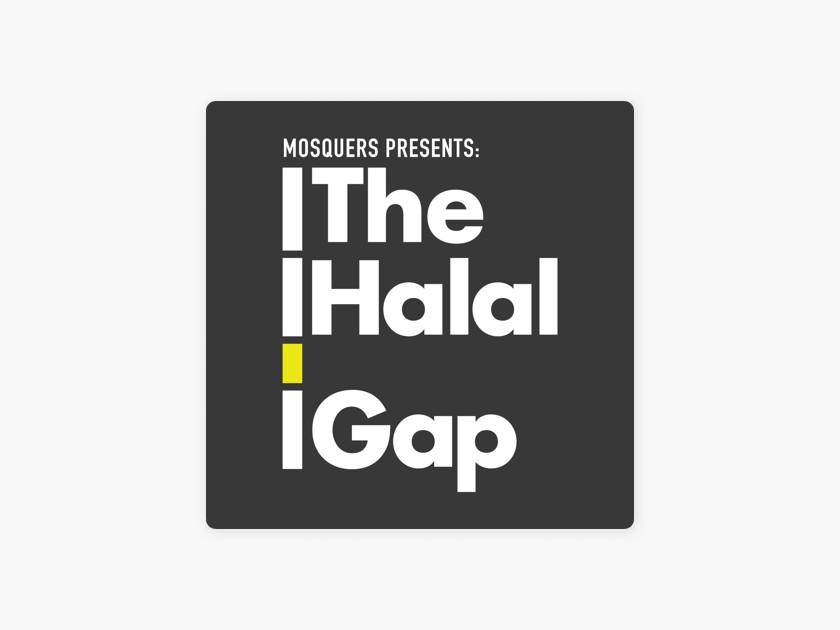 In this final week of Ramadan, it's a good time to draw attention to The Halal Gap, a podcast that offers "an open discussion with creative individuals highlighting the wealth of talent and diverse voices of Muslims from around the world."

The Halal Gap is a project of The Mosquers, which started in 2007 as a short-film competition to showcase the local Muslim community. That event has since grown into a full-fledged film festival that attracts attention from all over North America.

You can get a sense of the festival from the final episode of Season 3, featuring a panel discussion on representation in film and television, the realities facing Muslim artists, and advice for those who want to break into the industry. Sikandar Atiq moderated the conversation with writer and director Sahar Jahani, actor Hamza Haq, Little Mosque on the Prairie creator Zarqa Nawaz, and the National Film Board's Claude Joli-Coeur.