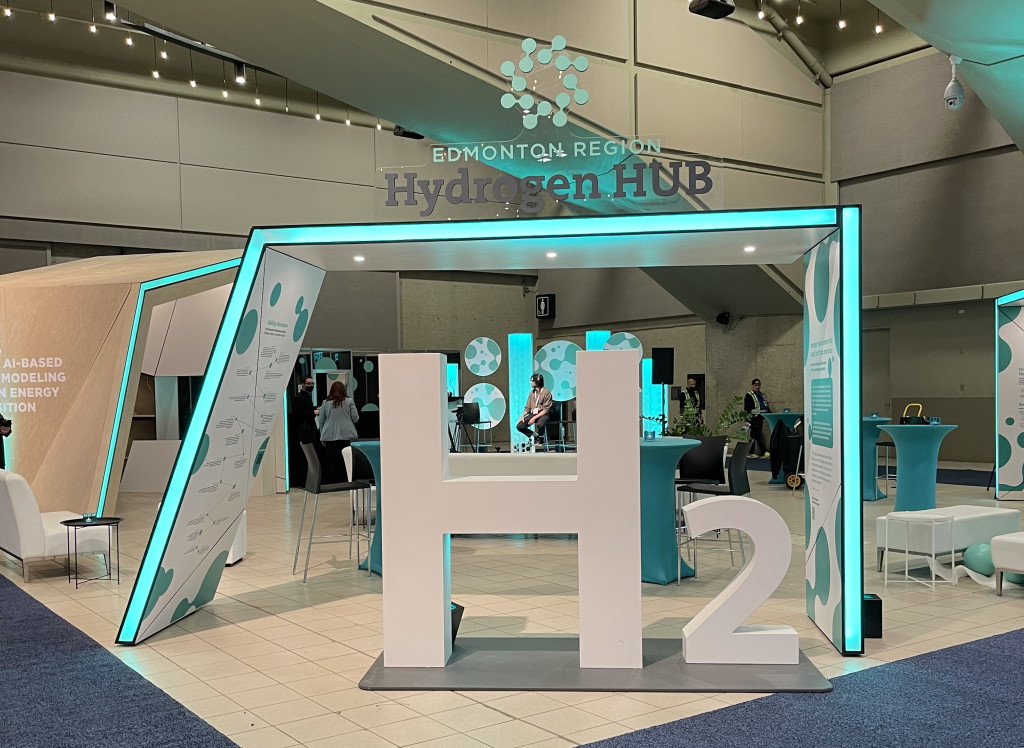 David Layzell, honourary chair of the Canadian Hydrogen Convention which attracted thousands of people to Edmonton from April 26-28 to discuss the emerging hydrogen economy, is bullish on the role the Edmonton region will play.

"Edmonton of all places in the world is probably the best positioned to be able to take a leadership role in this new energy transition," he said. "We have lots of hydrogen production in this region already — probably 25% of all hydrogen produced in Canada — and we've done it for 40 years. But we also know how to capture it and produce it."

Several hydrogen-related announcements were made during the convention, including:

Malcolm Bruce, CEO of Edmonton Global — which co-hosted the event — said the convention is intended to be an annual event.

"Energy has long been the backbone of the Edmonton economy, and we are excited about the opportunity that hydrogen represents for our region to continue to lead in providing sustainable energy solutions for Canada and beyond," he said.

Photo: The Edmonton Region Hydrogen Hub hosted a series of conversations at its booth during the convention. (Edmonton Global/Twitter)