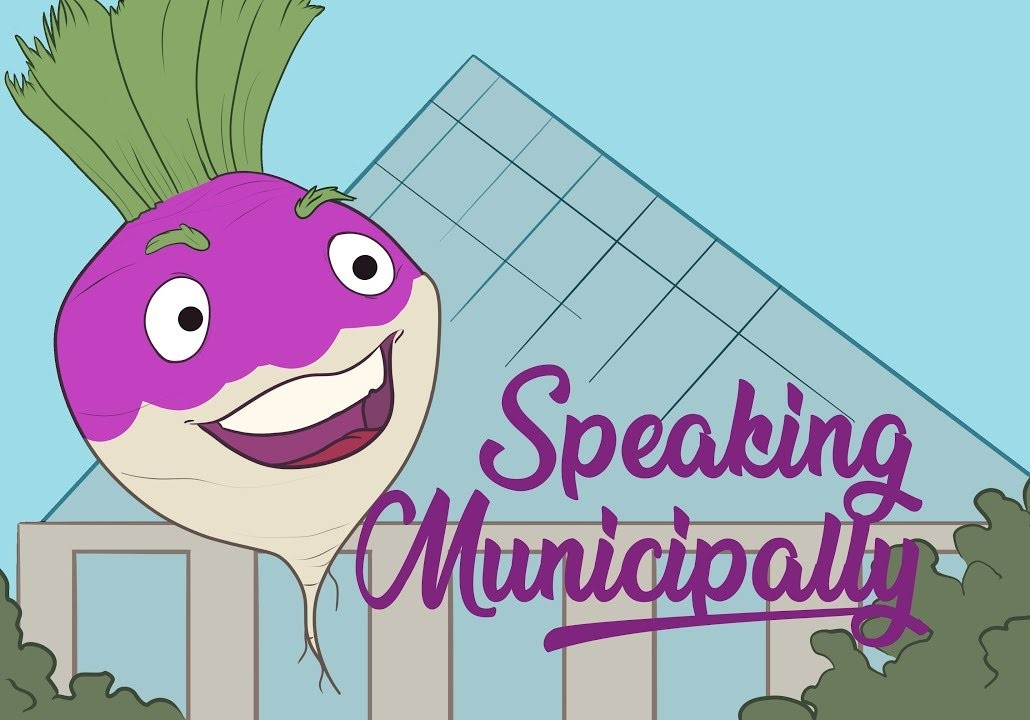 The latest episode of Taproot's civic affairs podcast takes a look at various discussions on community safety and police funding that emerged from committee meetings and will resurface at council.

In Episode 179 of Speaking Municipally, co-hosts Troy Pavlek and Mack Male dove into the nitty-gritty of three related items:

Male and Pavlek took particular issue with comments from the Edmonton Police Commission's chair, John McDougall, asserting that council was overstepping its bounds regarding the police budget. The Police Act is clear, said Male: "Council decides how much money goes to the police. And the commission decides how they spend it." Requiring the police commission to come forward with service packages for additional funding, as other departments do, could add transparency to the process, he added.

Pavlek wasn't as sure this would lead to more transparency, as there is no mechanism to ensure police spend their budget the way they say they will. But getting rid of a funding formula that guarantees budget increases every year does seem to be warranted, he said.

"Edmonton is the only city in Alberta that has a police funding formula ... and from our experience, I can probably say that seems to be with good reason," he said. "Doesn't seem like it works great."

Hear much more about these issues and the way councillors handled them in the May 20 episode.