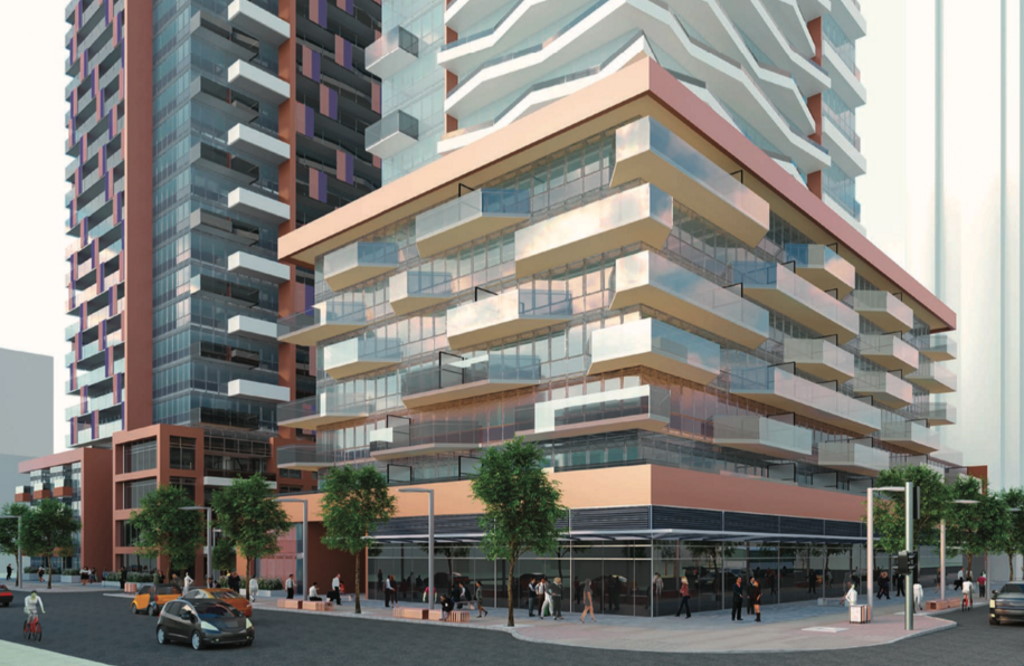 City council will meet on June 7, with a continuation scheduled for June 10. They'll meet with the Edmonton Police Commission in the morning on June 8, with a public hearing scheduled for the afternoon.

Many items from committee will be considered:

Photo: A rendering of the proposed Greenlong Tower podiums. (Supplied)