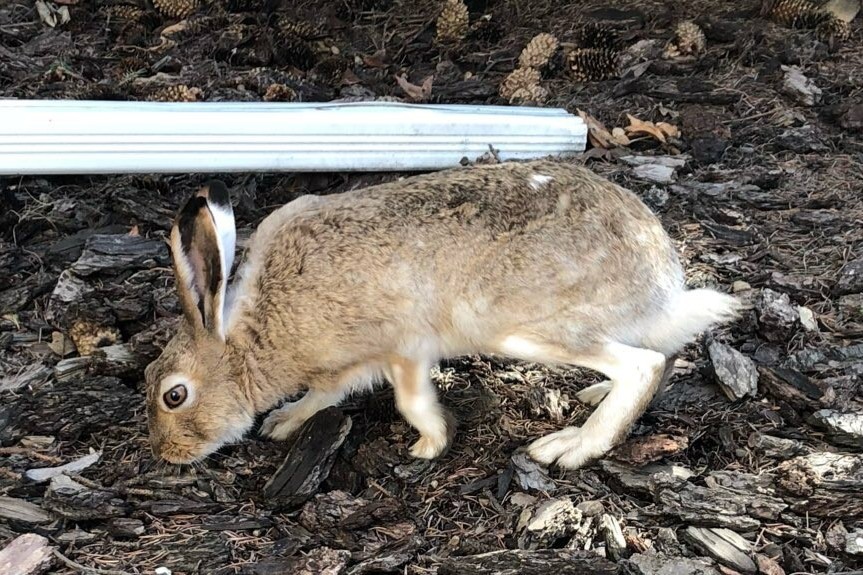 The BiodiverCity Challenge, which pits citizen scientists from Alberta's urban centres against one another in a friendly competition to document species, is holding its annual "BioBlitz" in the metro Edmonton region from June 9 to 12.

Participants are invited to use two apps — iNaturalist and eBird — to take photos of whatever wild animals, plants, fungi, or algae they can find during that four-day period.

"It's a wonderful way for people who have zero knowledge of nature to learn about the species that are in their own backyard," said Nature Alberta program director Steph Weizenbach, "as well as a fantastic way to engage people who are experts and want to create a list of all the species that they're finding and share those with the community."

Aside from having the app installed, no additional setup or training is required for people to take part. Once you take a picture, the inbuilt artificial intelligence compares images and aids users in identifying the species. All submissions uploaded to the apps during the BioBlitz are automatically collected by the BiodiverCity project, and the photographed species are then verified by experts.

"iNaturalist is the world's largest citizen science platform dedicated to capturing general biodiversity," Weizenbach said. About 2.5 million observations were made in Canada alone in 2021, and the country contributed the largest number of new users to the app last year. "That's attracted the attention of many different researchers and wildlife managers. And they use the data in a number of different ways to contribute to the conservation of our species," she added.

Initially inspired by the global City Nature Challenge, the Alberta BioBlitz is scheduled about a month later than the global contest to give northern ecosystems time to bloom and migratory birds a chance to return. In 2021, Edmonton led the province with 3,323 sightings submitted and 850 species documented, giving the city a strong lead over Calgary's 1,984 sightings and 590 recorded species. Now in its third year, the BioBlitz has expanded to include Red Deer, Lethbridge, Grande Prairie, and more remote places.

Nature Alberta is also partnering with Root for Trees on June 11 for a program in Edmonton to coincide with the biodiversity challenge. Volunteers will help re-naturalize areas of the city by removing invasive weeds, planting trees, and logging native species on a guided walk. Registration for the Tree Planting for BiodiverCity session is open until June 10.

Photo: The iNaturalist app indicates this creature, photographed in an Edmonton yard, is a member of the genus Lepus. (Karen Unland)