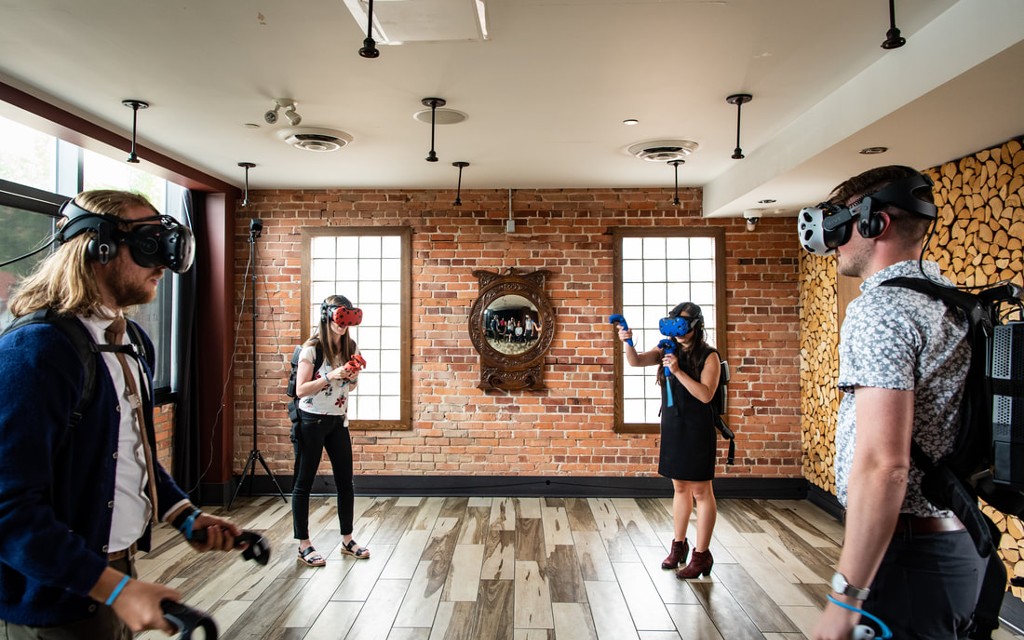 What if letting people play together in virtual reality helped you better understand how they would work together? That's the idea behind AlignVR, an Edmonton company founded by Alex and Nathaniel Rossol after fun and games led to an unexpected insight.

When the brothers launched a virtual-reality escape room company called vrCAVE in 2016, they noticed something about the teams coming through.

"As we were watching lots and lots of groups go through our VR escape rooms during our testing, we started to see a pattern," Alex Rossol told Episode 22 of Bloom, Taproot's podcast about innovation. "Shortly after a group goes in, within about the first five or 10 minutes, it was clear whether that team was going to succeed or not throughout the VR escape room experience."

The Rossols started using VR as part of their own hiring process, assigning groups short puzzles and watching the "social collisions" that emerged from their efforts to solve them.

Then Airbus came calling in search of a recruitment experience, those discussions led to experiments in using VR as a hiring tool, and soon, a company that was born in the B2C entertainment space found a big B2B opportunity. Now Rossol is keen to make more business leaders and HR professionals in Edmonton aware of the services AlignVR has to offer.

Learn more about the AlignVR story on the July 14 episode.

Photo: A team works together in virtual reality to solve an escape room puzzle. (AlignVR)